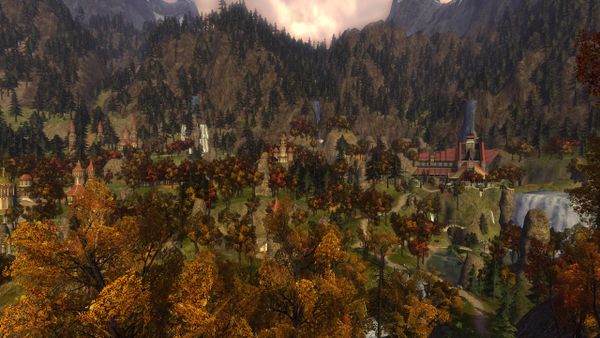 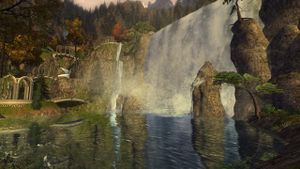 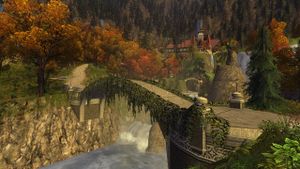 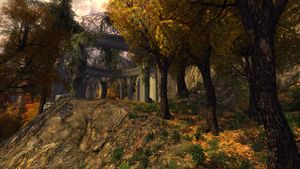 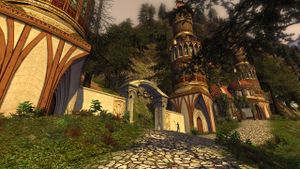 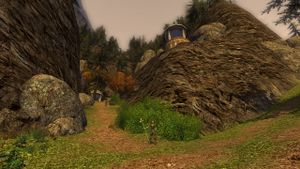 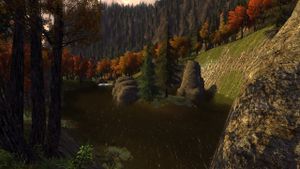 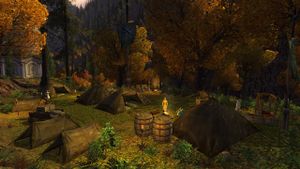 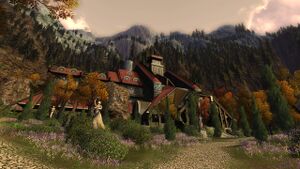 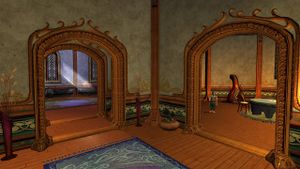 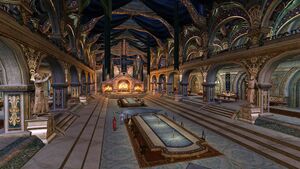 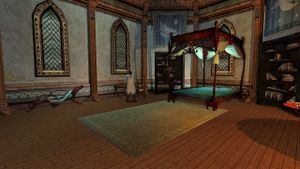 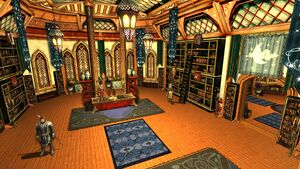 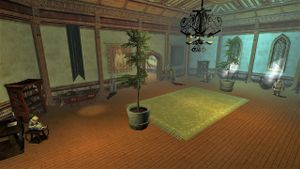 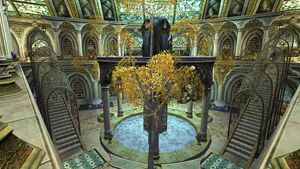 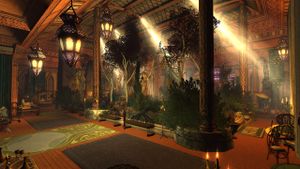 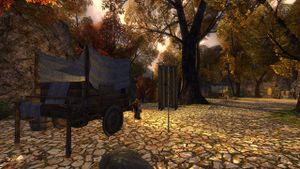 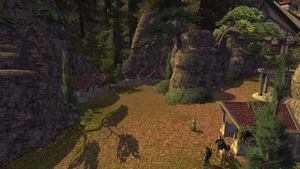 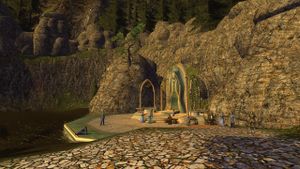 The forges are located north-west of the market, somewhat hidden behind a rock formation they are rested along the banks of a small pond. Here are also forge-masters, a number of novice craft trainers, suppliers, and others. 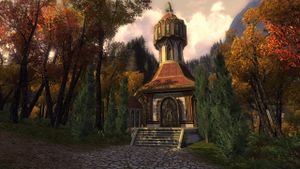 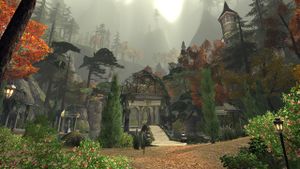 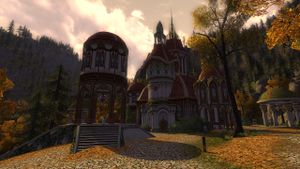 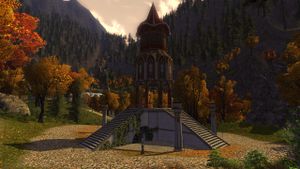 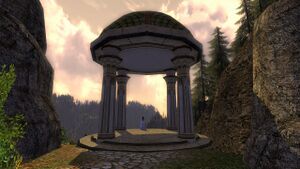 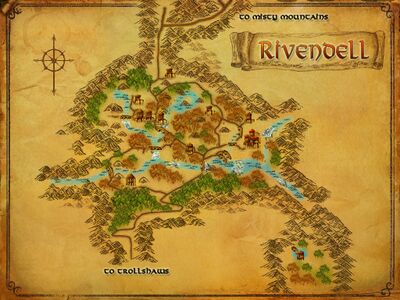 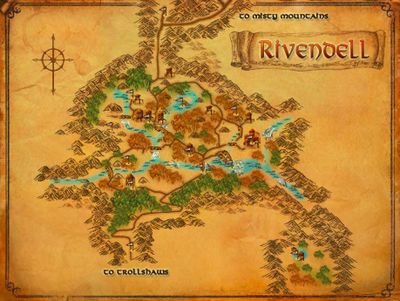 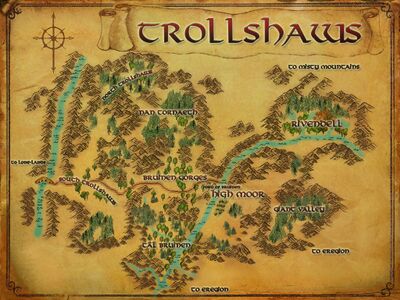