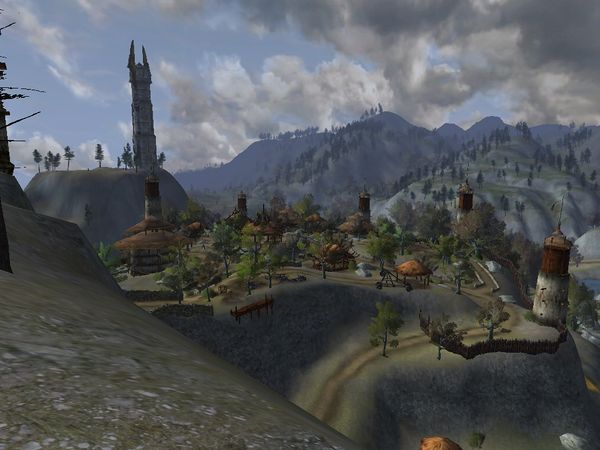 Galtrev is a settlement located within the area of Pren Gwydh in Dunland. [80.3S, 17.3W]

Located in the center of Pren Gwydh, it is a "full service" settlement, a center of Trade and Transportation. Many different Dunlending Clans pass through to trade and its resources have drawn Servants of the White Hand and promises of support from their leader.

The following services can be found within the settlement of Galtrev:

There are several mail boxes within Galtrev locations including inside the Crafting, Auction and Training Halls.

Trainers for all classes are found here

Dunland Quests: A list of all Dunland quests in play-through order. Scroll down to Pren Gwydh for the quests of Galtrev.

Notice
In the Quest Journal all quests that start at Galtrev are listed as Pren Gwydh Quests.
Quest givers in Dunland do not have any floating "silver ring" that quests beyond a players current level will be unlocked later on.
Many quests are unlocked by previous quests and many quest givers may appear and disappear as quests become available and/or completed.

The task bulletin boards can be found at:

Tasks found on these bulletin board: 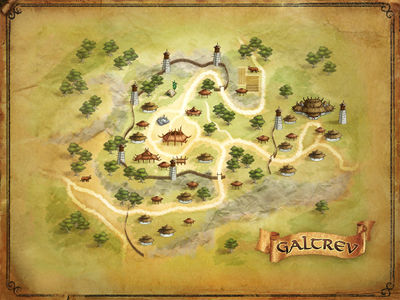