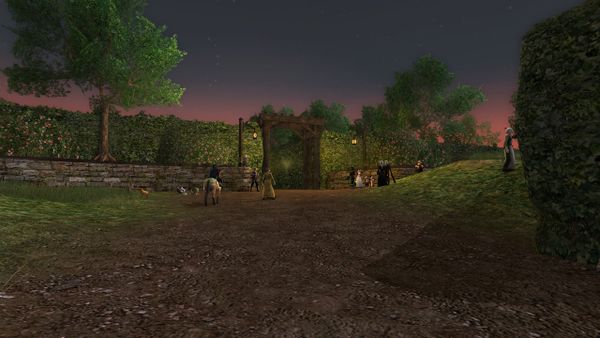 This maze built by tall hedges is available year round on the eastern side of the Festival Grounds with entrances on the west and east side of the maze. However during the Spring Festival, there are several Maze-masters standing at the main entrance on the west side who offer Daily quests to navigate your way through the maze. In the middle of the maze is a beer garden with many festival-goers.

It is not possible to "zoom out" and peek over the hedges to find one's way around because there is a misty glass-ceiling laid over the maze. A new maze was constructed for the 2014 Spring Festival, the maps for it can be seen below. 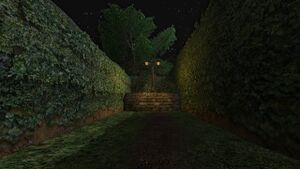 One of many dead ends 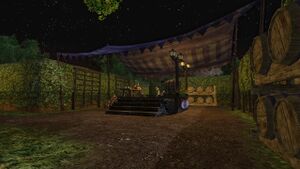 Drinks can be had in the center