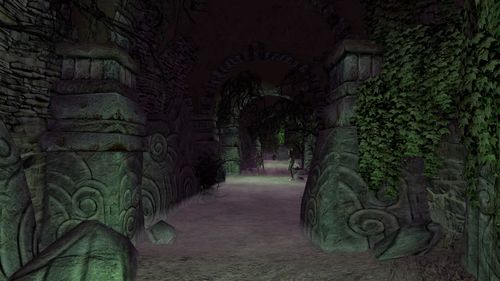 Haudh Taenthond is a small Public Dungeon and landmark. Its a tomb in the Northern Barrows. [30.3S, 56.1W]

This is the west-most of two tombs that can be entered within this cluster of graves. Several wights and spiders may be found inside, which may drop barrow-shards. It is also famous for having several Ancient Pillars which are of interest for their lore. 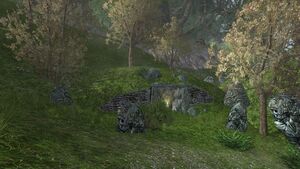 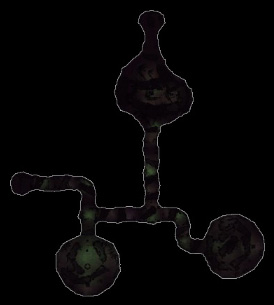 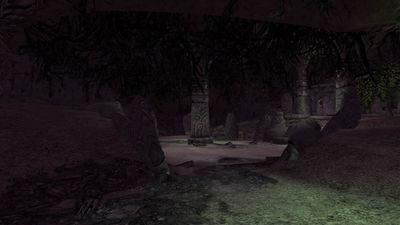 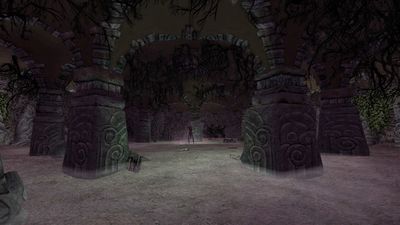 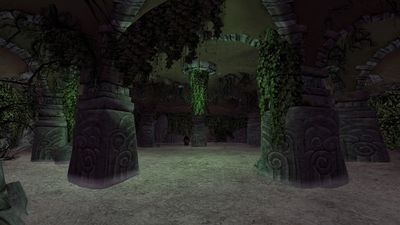