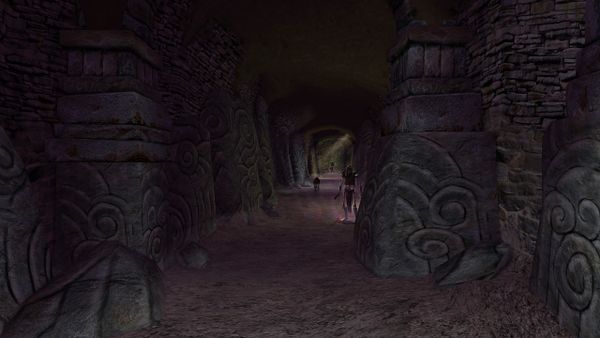 Haudh Nogbenn is a tiny Public Dungeon and landmark and a tomb within the Northern Barrow-downs in Bree-land. [33.0S, 55.4W] This tomb is located in a hollow in the south-western section, below the hump over to the southern barrows and the ridges and trees of the Old Forest. The tomb consists of a hallway and 2 chambers and there are two instances: 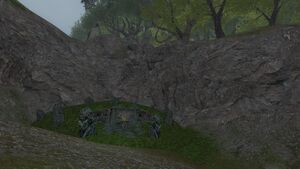 The following creatures are found within the level [20] instance:

Brishzel
The following creatures are found within the level [108] instance: 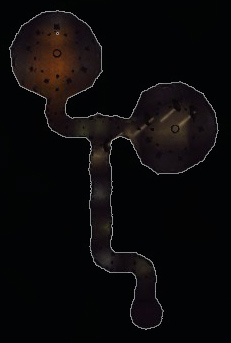 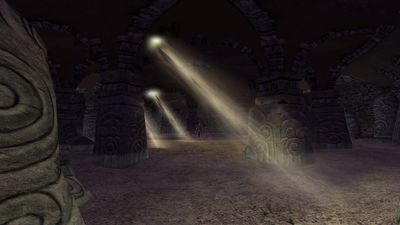 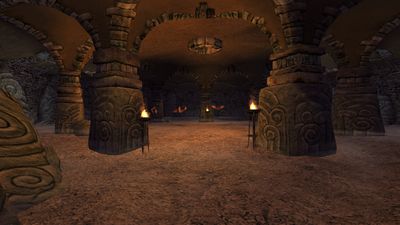