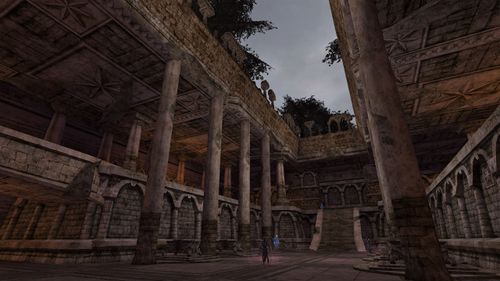 Haudh Iarchith is a landmark and tomb within the Southern Barrow-downs in Bree-land. [35.1S, 55.1W] It is down in the hollow, not up on the ridge.

This public dungeon is located within a hollow at the centre of this area.

Notice: For ages this dungeon has been a notable hub for quests and deeds, however, today Haudh Iarchith often means any of the now smaller tombs within the greater Barrow-downs; see remarks below. 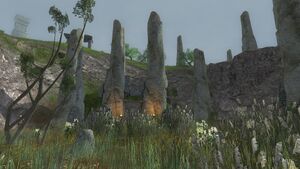 The Barrow-downs west of Bree were once a haven for the Rangers of Cardolan, until the plague swept across Middle-earth and destroyed the last remnant of those Dúnedain. After the Rangers of Cardolan perished, the Witch-king sent fell spirits out of Angmar and Rhudaur to inhabit the remains of the dead buried beneath the mounds, giving rise to the Barrow-wights. Since then, the Barrow-downs have had an evil name as a place of terror.

A few places within the Barrow-downs, such as Othrongroth and Ost Gorthad, are known as places of the greatest dread. Another of these terrible places is Haudh Iarchith. Once the clan-barrow of a great and wealthy family, it has now become a den of Angmar’s Dead. The hunters of Bree seek to drive the evil from this place, but few among even them have the courage to face the wights of Haudh Iarchith. 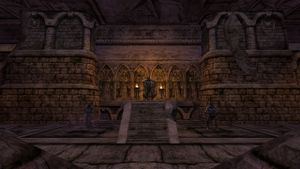 Historical note: Haudh Iarchith serves as the public dungeon in Bree-land for the reputation system introduced to Lotro after the game’s release. Players seeking to improve their standing with the hunters of Bree must spend much time among the wights of Haudh Iarchith... lorebook

With the advent of F2P play, Haudh Iarchith is broken into a dozen barrows throughout the northern and southern Barrow-downs, with quests starting at level 20: 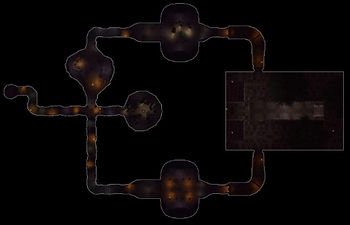 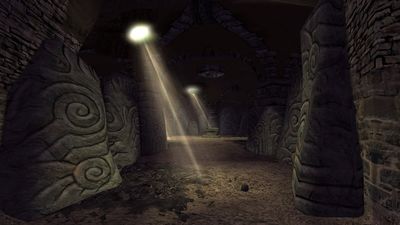 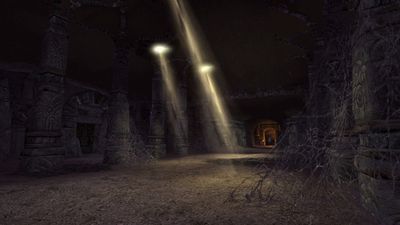 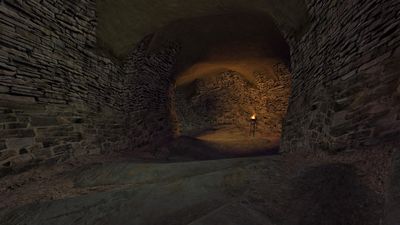 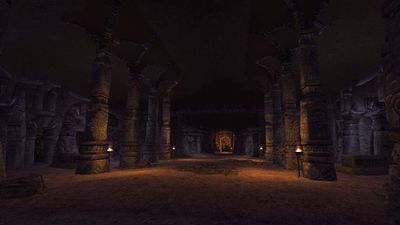 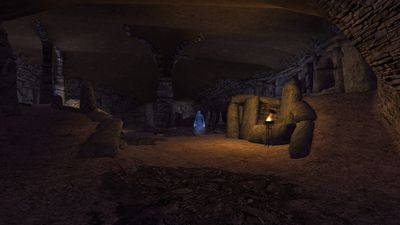