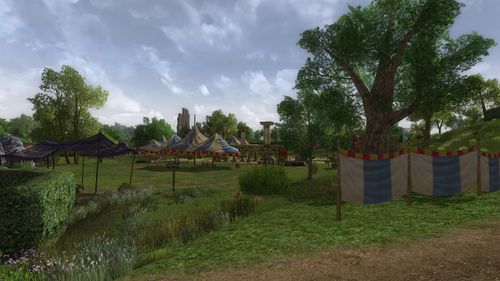 The Festival Grounds is a landmark within the Horsefields in Bree-land. [24.7S, 51.6W]

This is an area of festivities which during festivals is full of games, playful quests, and much more. Some of the NPCs and quests are only available during certain festivals or events, while others are found each festival. Other times of the year this location is quite quiet.

Connected to this playground is found the Hedge Maze with its owns quests and NPCs. 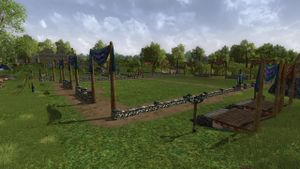 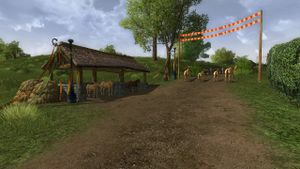 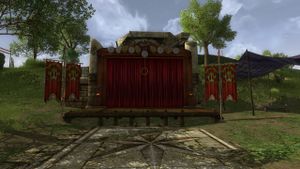 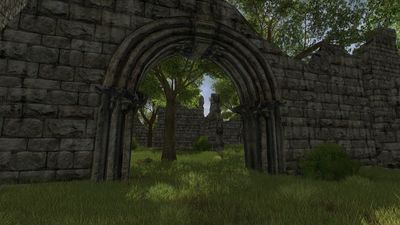 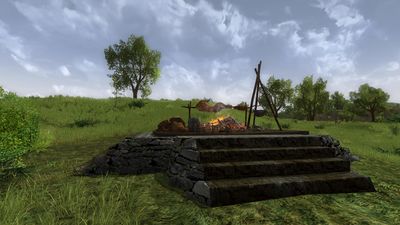 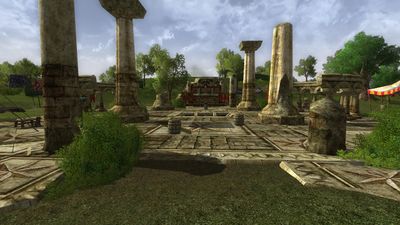 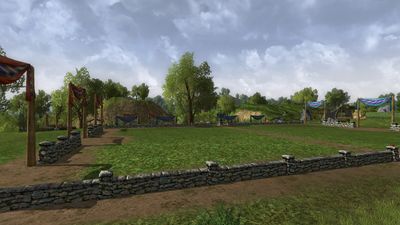