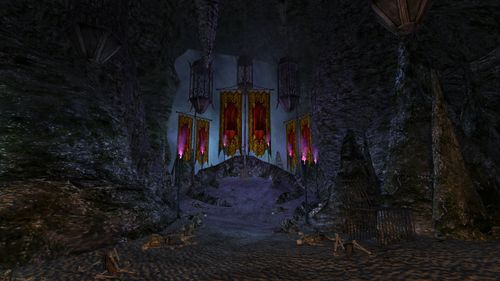 Brigand Cave is an instanced dungeon within Chetwood in Bree-land. [30.0S, 47.3W]

This cave, hidden near a waterfall, is the setting for a few Epic quests. The Blackwolds have become a dangerous threat to Chetwood, Combe, and Staddle, not to forget the assault on Archet, and it turns out the leaders hide in this cave. However, what was driving them into deeds worse than the plain robbers they used to be? 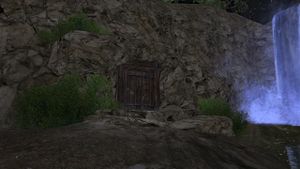 Exterior of the Brigand Cave

During the quest Prologue (Beorning/Man): The Hideout:

During the quest Volume I, Book 1, Instance: Blackwolds Broken:

During the quest Prologue (Beorning/Man): The Hideout:

During the quest Volume I, Book 1, Instance: Blackwolds Broken: 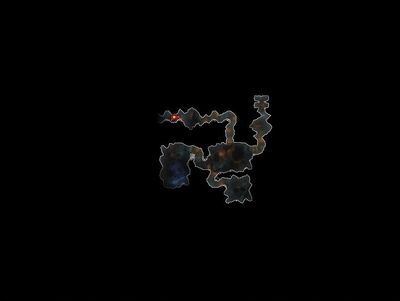 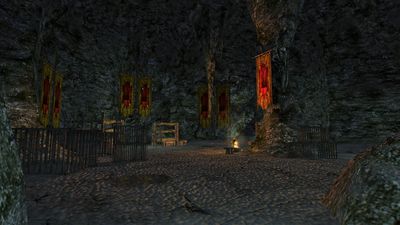 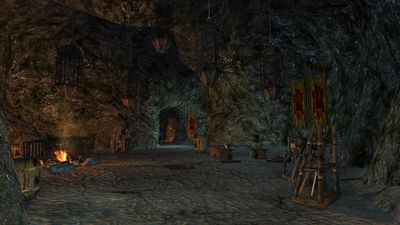 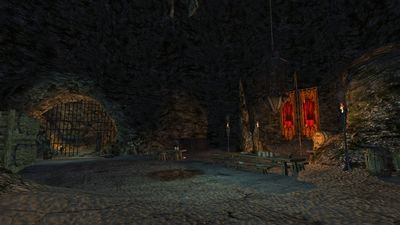