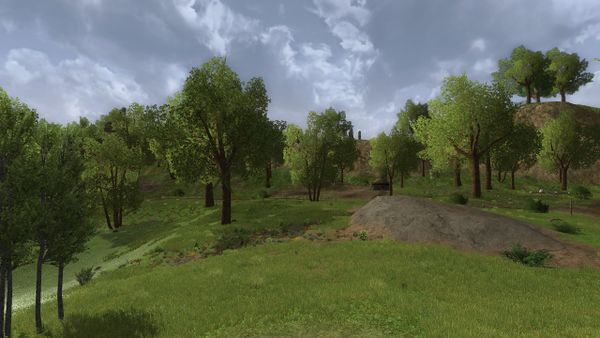 Archet Dale is an area within Bree-land in the central region.

This secluded and serene vale is most known for being the Starter Area for new Hobbit and Race of Man characters, and then it turns out that the calmness is just superficial. Recently a large band of brigands, calling themselves the Blackwolds, have set camp in some old ruins at the eastern outskirts; these villains have bigger and more evil plans.

The only connection to Bree-land goes through a narrow passage southwards via Combe and Bree beyond. West, north, and east steep ridges shut it off from the Eastern Bree-fields and Chetwood.

Except a set of very basic vendors and class trainers this area provides almost no further services. However, some renowned individuals have settled within, at Archet and at the Hunting Lodge, hence expert adventurers are travelling by every now and then.

Players experience Archet Dale at two points in time, before and after the Assault on Archet, but unlike other places where this occurs, can only go forward in time as they work through the introductory story line, and cannot go back to revisit an earlier time. 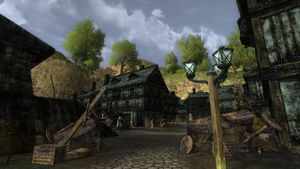 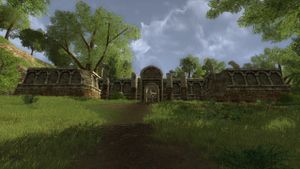 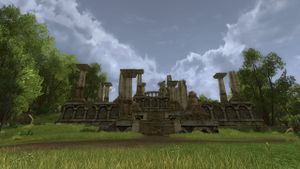 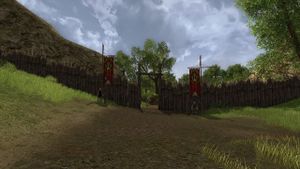 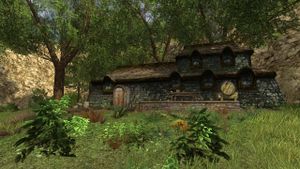 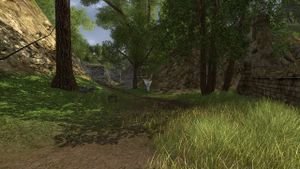 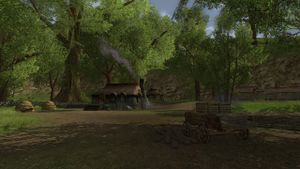 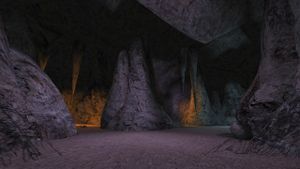 These landmarks are located within Archet Dale:

Before the Assault on Archet

After the Assault on Archet

Before the Assault on Archet

After the Assault on Archet 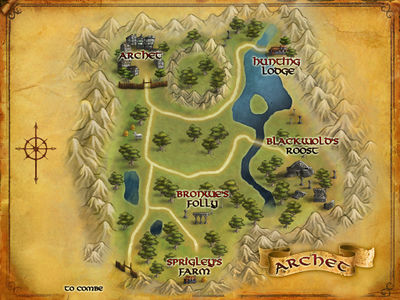 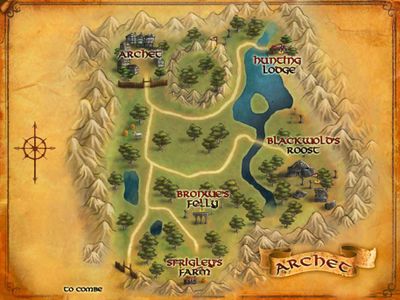 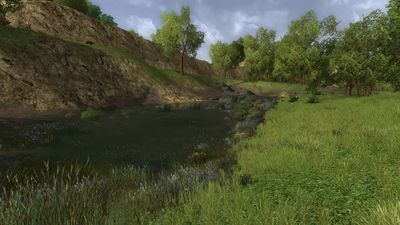 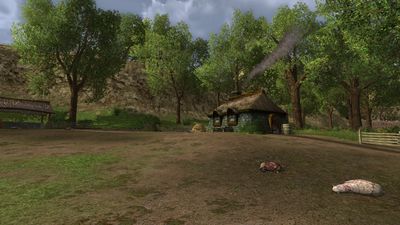 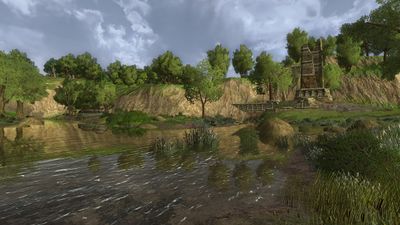 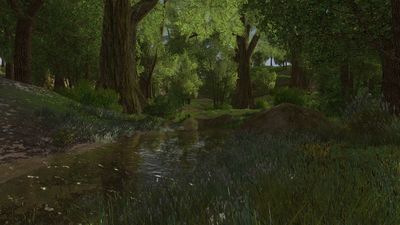