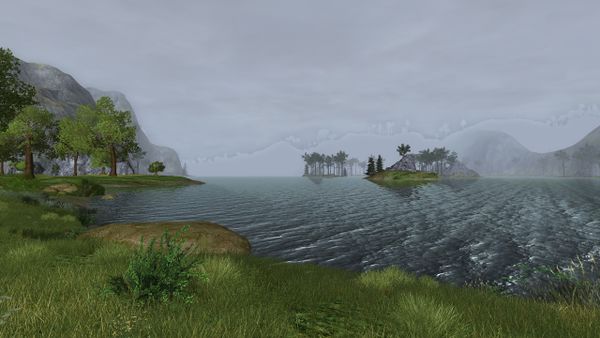 Nen Harn is an area within Bree-land in the north-eastern region.

Being about a fourth the size of Lake Evendim, Nen Harn is the second largest lake in the game, being about four times larger than the biggest pool in Eastern Malenhad. Nen Harn contains five islands, the largest holding the ruined remains of some ancient temple. While lakes this size usually invite for smaller villages, this area seems abandoned long since for some unknown reason. The only humans are found at a ruin at its south-western shore: two hunters have set up camp. The wildlife, on the other hand, is the more dense. 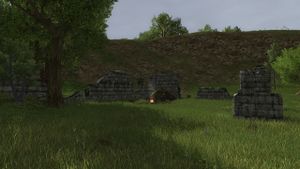 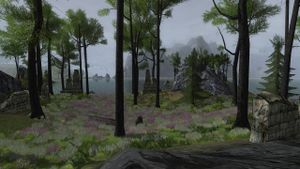 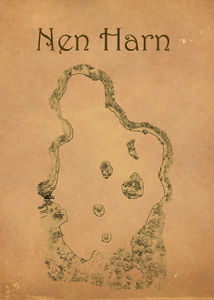 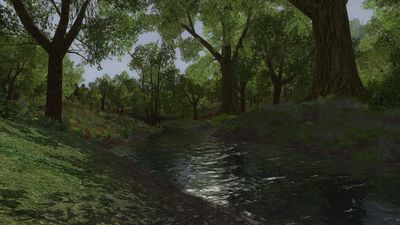 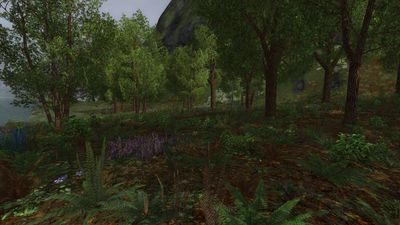 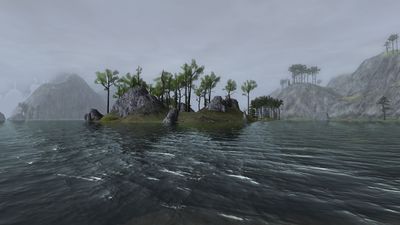 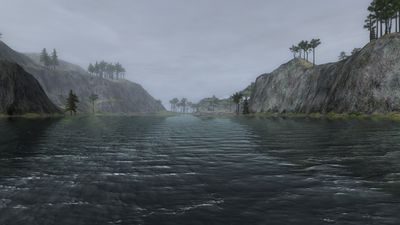 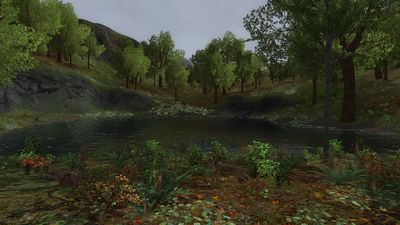