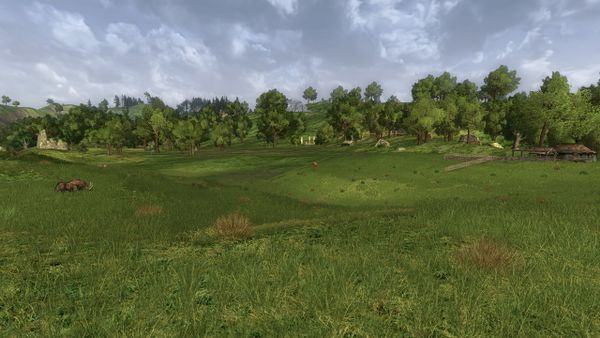 Northern Bree-fields is an area within Bree-land in the northern region.

This area comprises the North-South Road from a bit north of Bree and all the way until The North Downs. Because of that important road and its central location within Bree-land, adventurers will find many missions and epic encounters; the Rangers have always kept a close eye on this area to keep the Enemy at distance. Recently the residents of its small farms have reported how the wildlife behaves more aggressively and threatens their livelihood, not to speak of brigands sneaking up from the south and orcs from the north.

The Northern Bree-fields contains no settlement and the only services is a provisioner at Thornley's Work Site where also some forges are found. However, the area is rich of quests, orcs and brigands, as well as wildlife in the levels 15 to 21, the higher the further north. 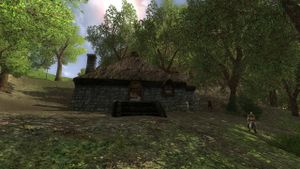 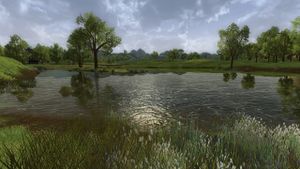 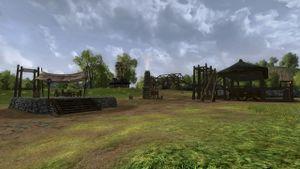 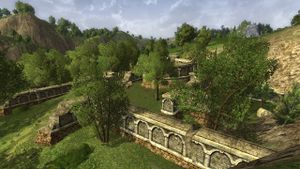 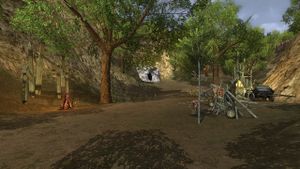 These landmarks are located within Northern Bree-fields:

See list of all NPCs within the Northern Bree-fields 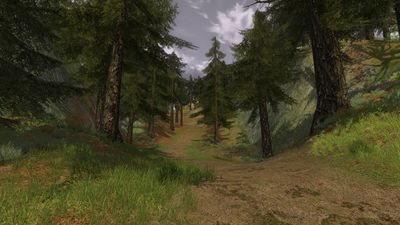 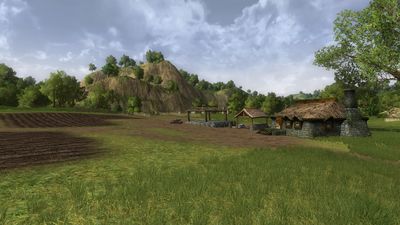 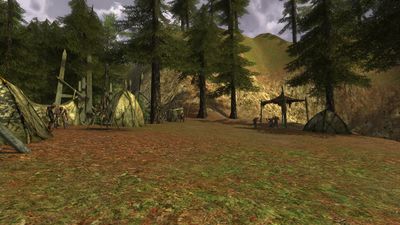