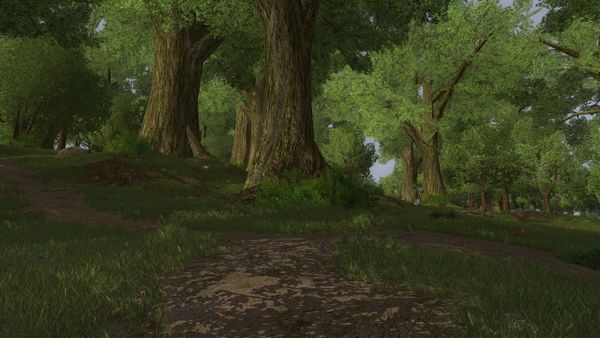 Far Chetwood is a forest within Bree-land in the north-eastern region.

This large and wild forest is located south of Nen Harn and north of the ridges against Archet Dale and Chetwood. However, while covering such a large area this forest fails to excite the explorer, there are no landmarks nor anything else to find. However, the wildlife may become adventurous enough.

It would be possible that the Blackwolds accessed the ruins now known as Blackwold's Roost by the cliff at the western edge of Far Chetwood, a path now closed. 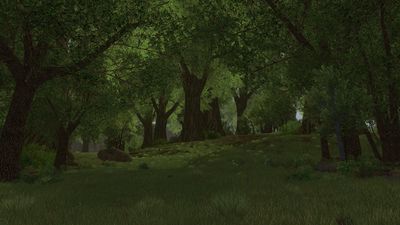 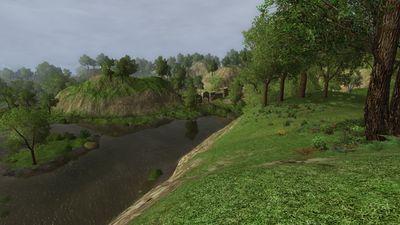 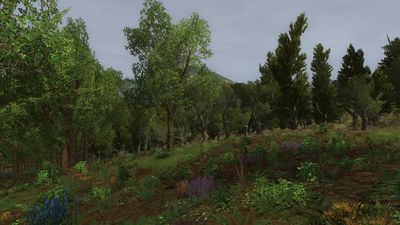 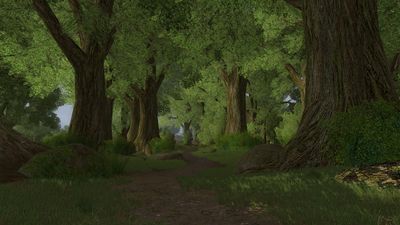 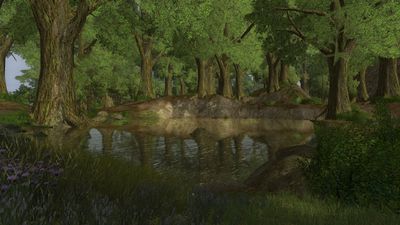