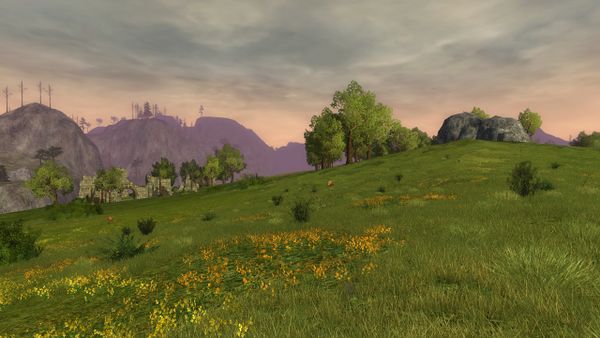 Eastern Bree-fields is an area within Bree-land in the north-eastern region.

This vast area between the Northern Bree-fields and Nen Harn is cut off from The North Downs by a deep trench of water that connects Nen Harn with Brandywine River in the west. Unlike the Southern and Northern fields, this area is mostly devoid of civilization, containing only small dots of ruins occupied by vicious orcs having sneaked in from north. The wildlife is mainly bears, boars and wolves. 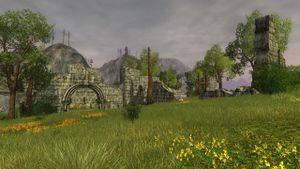 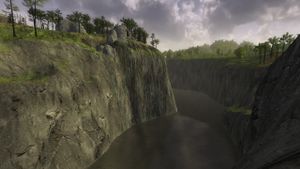 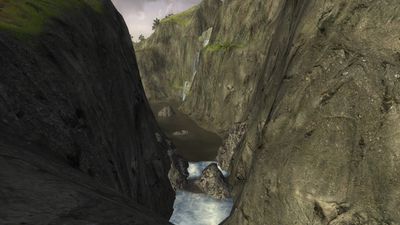 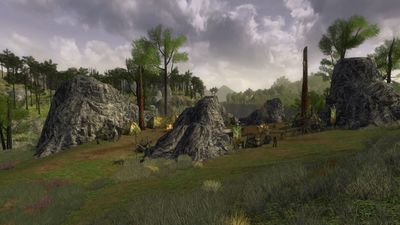 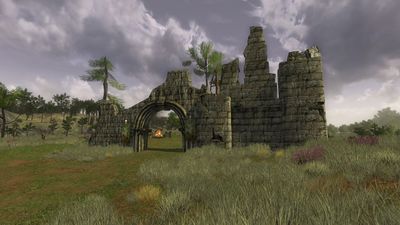 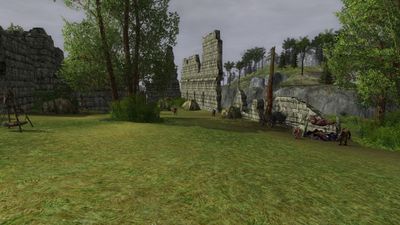 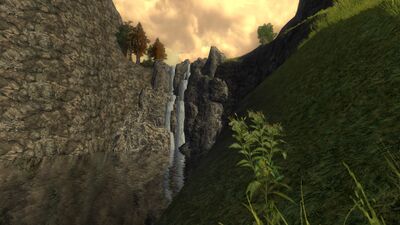 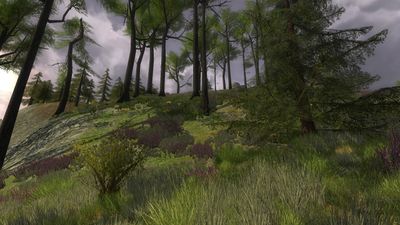 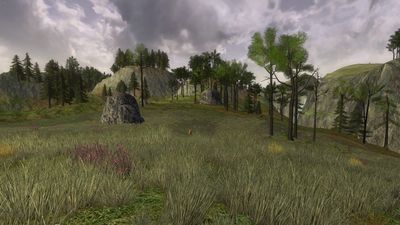