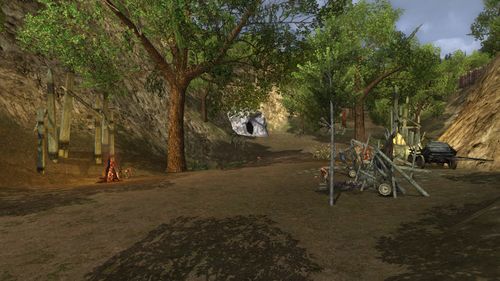 The Cirith Nûr Encampment is a landmark within the Northern Bree-fields in Bree-land. [21.5S, 55.2W]

Just west of the North-South Road, not too for from The North Downs, is located a larger barricaded encampment of orcs. There are also smaller camps further to the north but as this contains a protected cave into the steep mountain ridge it has become their chief base.

These orcs are now threatening the farmers living a distance further to the south. Worse is, some reports indicate that they have help from traitors of the Bree-folk, may that really be so? 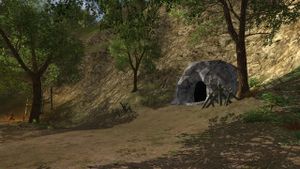 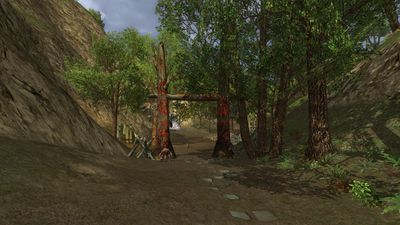 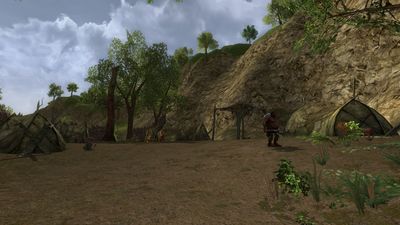 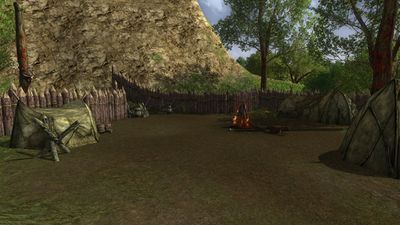 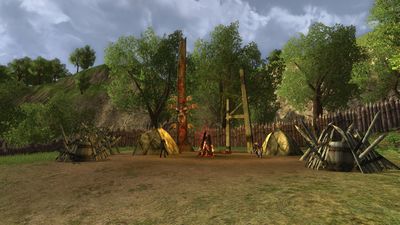