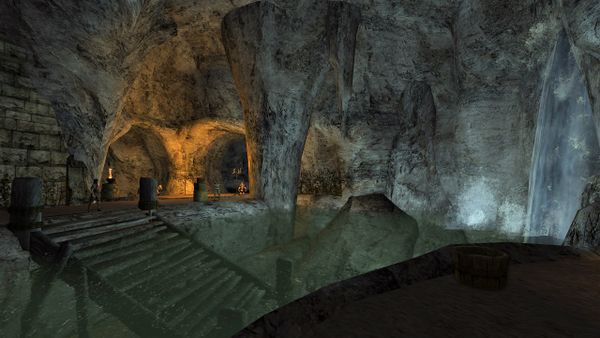 Gath Forthnír is a settlement located within the area of Himbar, in Angmar. [10.8N, 24.0W]

Tucked within the eastern mountainsides of the area, this hidden ranger outpost stands as a bulwark against the forces of Angmar. Aside from Tármunn Súrsa, this cavern is the last place of refuge before reaching the fortress city Carn Dûm. The outpost can be reached via a winding ramp-way behind a small lake on the border of Nan Gurth. The stable-master for the camp is found at a turn in the ramp-way overlooking the area. Continuing upwards leads to the cave's entrance, guarded by Areneth, where also the mailbox is found.

The cave is a series of chambers inhabited by Golodir, Laerdan, and Lorniel, centred around crystal clear pool of water. This is the headquarters of the Council of the North, a faction made up of a mix of elves, dwarves, and hill-men. Gath Forthnír provides good services, such as a bard, healer, provisioner, supplier, and other vendors. There are many quest-givers, mainly for fellowships.

The NPCs of Gath Forthnír will often speak when approached. The exact dialogue depends on your progress in the Epic- there is one set used prior to completing Book 7, Chapter 8, one used between 7.8 and 8.4, and another after completing 8.5. (See Gath Forthnír dialogues for more detail) 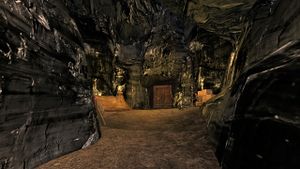 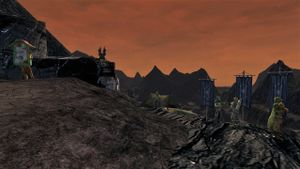 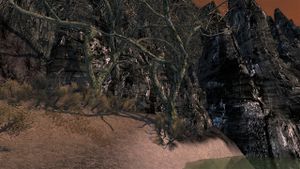 A small band of brave souls, including a small contingent of Rangers, has created a well-hidden outpost here on the very doorsteps of Carn Dûm.

From here, they send spies to watch the movements of the Enemy’s Armies and offer aid and rest to those brave and strong enough to lead the fight against the False King. — Deed