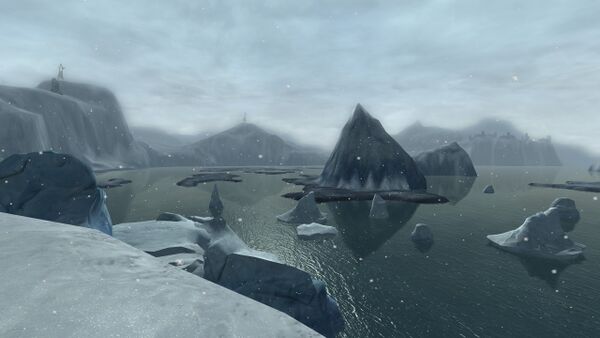 Forochel is a region found within the land of Eriador.

Forochel (Sindarin for Northern Ice) is a frozen tundra found in the northern-most region of Eriador, where the Blue Mountains form a massive barrier on the western border. These frost-bitten expanses surrounding the infamous Ice Bay lie encased by steep mountain sides but connects to the Great Sea to the north and into the even more inhospitable Forodwaith to the east.

Forochel will always be remembered for when King Arvedui escaped Fornost in III 1974, hid in dwarf-mines at the slopes of the Blue Mountains with his men, and eventually gained help from the Lossoth who right-fully feared Angmar's wrath. Círdan the Shipwright sent a ship west of the mountains for the King and it arrived in March III 1975. However, a great storm trapped the ship in the ice masses until it was broken, whether that was an act of the Witch-king of Angmar or not is unknown. The last King of Arnor and his men were lost, and so also the two palantíri of Amon Sûl and of Annúminas. Today adventurers supporting the Free Peoples, as well as foes out of Angmar, are seeking other heirlooms that were lost but maybe lie waiting a finder under the snow. 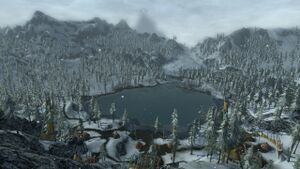 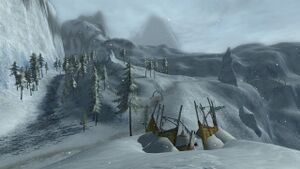 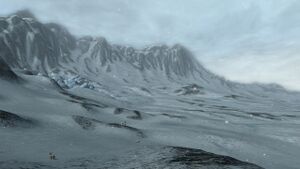 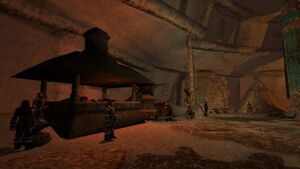 Tribes of Men known as Forodwaith, which also is the name of their land, have inhabited the frozen wastes of the north as far back as First Age. The extreme cold is a lingering remnant from the time when Melkor ruled out of Utumno.

The Lossoth (Sindarin for Snow men, or folk) re-settled at the Cape of Forochel but also camped around the shores of the Ice Bay. They had little contact with other folks and were both afraid and ignorant of newer weapons and other things of the south. However, they were known for mastering their environment, such as living in ice lodges, skating, and using sleds.

A remarkable event happened when King Arvedui fled Angmar's rage and hid in dwarf mines in south-western Forochel, but those events are mentioned above.

Little more is known about these icy tundras and its sturdy inhabitants. Now characters meet Lossoth who fear to once again meet the wrath of Angmar, though they are not afraid to stand up for their land.

The developers loosely modelled Forochel on Sápmi and the indigenous people of Scandinavia, the Sámi. Sápmi spans across the Arctic regions of Norway, Sweden, Finland, and Russia. Many names and other terms are Finnish, though the in-game voices are definitely not of Finnish origin.

Prof. Tolkien had a particular love for the Finnish language. He likened it to "discovering a complete wine-cellar filled with bottles of an amazing wine of a kind and flavour never tasted before". — The Letters of J.R.R. Tolkien

Here is a short primer on the beasts of Forochel in the Lossoth language: 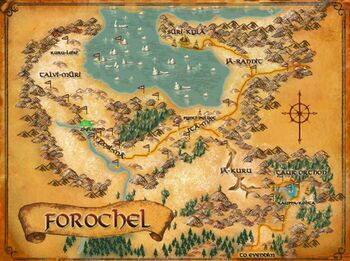 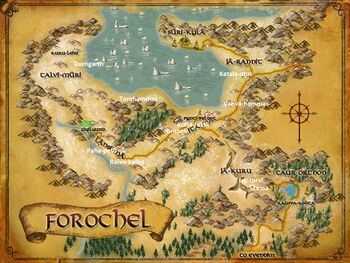 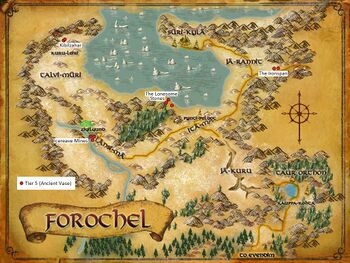