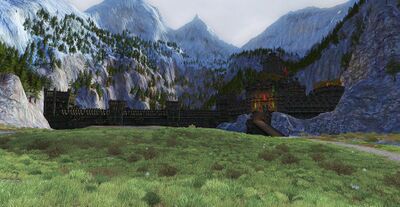 Helm's Deep is a large valley in the north-western Ered Nimrais (White Mountains) below the Thrihyrne located within the area of Westfold in West Rohan. [63.7S, 89.5W]. The valley was lined over its entire width by the natural series of hills called Helm's Dike and behind that lay the fortress of Aglarond or the Hornburg, at the entrance to the Glittering Caves. Atop the Hornburg there was a great tower, the top of which consisted of the great horn of Helm Hammerhand. The Deep, which stood next to the fortress, was barred by the long Deeping Wall, which consisted of solid rock except for a small culvert which allowed water from the Deeping Stream to enter; this rendered a fresh supply in sieges of great length. 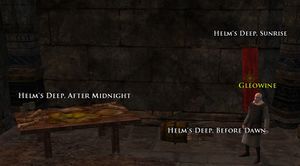 The various devices to shift time during the Epic Battles

Helm's Deep has multiple versions: "Before Midnight," "After Midnight," "Before Dawn," "Dawn," and "Sunrise". While these versions are visually identical, the game mechanics require that they each have unique "maps" (coordinates) to locate objects and individuals.

Helm's Deep was the largest fortress of Rohan, where the guards of the Fords of Isen lived. Originally named Aglarond, it was, with Angrenost (Isengard), one of two Gondorian strongholds built to guard the Fords of Isen.

During the War of the Ring the fortress guarding Helm's Deep again became the refuge of some of the Rohirrim, now under King Théoden, and the Battle of the Hornburg was fought there. [1]

The following services be found within Helm's Deep Before Midnight version 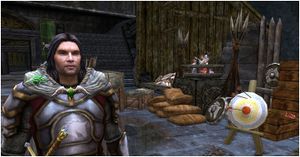 Aragorn at the Hornburg 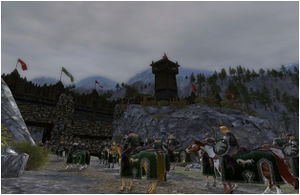 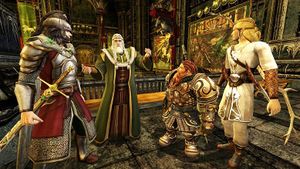 These battles are found in the chapters of Vol. III. Book 13: The Battle of the Hornburg. They are accessed via the Defence of Rohan User Interface (UI). 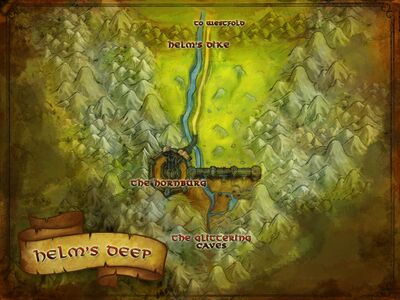 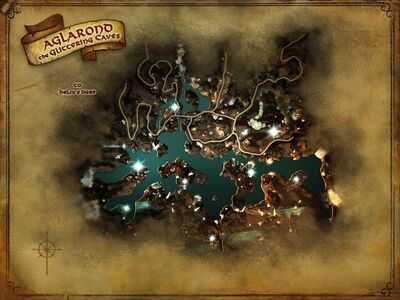