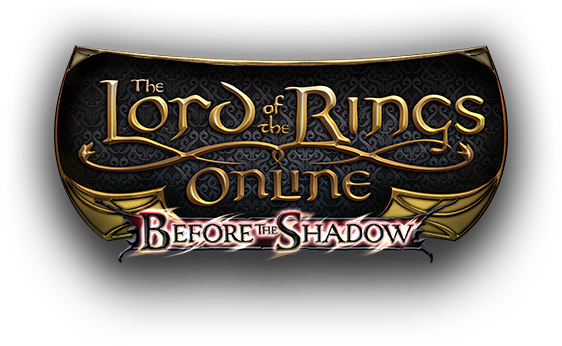 Here are the release notes for Update 34: Before the Shadow, released on Tuesday, November 15th, 2022.

Before the Shadow has arrived!

Before the shadows lengthened in Angmar, forces of evil threaten the safety of the Free Peoples of Middle-earth! Delve into the mysteries of the One Ring as you embark on a perilous journey through Swanfleet and the remnants of the kingdom of Cardolan, encountering new friends and old foes. Adventure with Boromir of Gondor and combat the rise of the villainous Grey Fear before bringing word of the growing threat to Elrond of Rivendell, where a Fellowship of heroes will be formed...

Adventure through a new early leveling experience, take on old foes, and reunite with old friends. Fight for victory against those who wish to restore the kingdom of Angmar in the latest Lord of the Rings Online expansion, Before the Shadow! Read more and purchase the expansion in the LOTRO Market!

A new starter instance is available to newly-created characters for players who have purchased Before the Shadow! Create a character, Select starting tutorial 'Before the Shadow', and run the new Instance: Mossward, the Border Village.

A new skirmish is now available to players who have purchased Before the Shadow called "Doom of Caras Gelebren"! Experience the Second Age and the fall of Eregion and aid Celebrimbor in repelling the forces of the Enemy! This Skirmish is available to players level 20-140, and can be played Solo, Duo, Small Fellowship, Fellowship, or Raid. The new Skirmish is accessible via the Instance Join panel once you have completed the general Skirmish Tutorial. To run the Skirmish Tutorial visit any of the Skirmish Captains in Skirmish Camps located throughout Middle-earth.

NOTE: All class trait trees have been reset for Update 34. Please re-spend your class trait points and save your preferred specs.