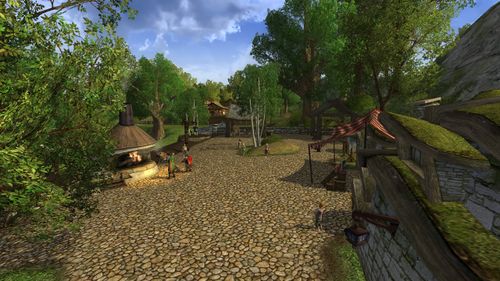 The Craft-fair is located in the south-western part of the town, elevated above the market. Just east of the Craft-fair farmers find the fertile soil of the South Fields. This craft-fair comes second to no none though Cooks will name it superior. Adventurers seeking a crafting vocation are directed to speak to the Mistress of Apprentices, Blossom Proudfoot. Here is also found a Vault-keeper. Craftsmen and craftswomen can learn and advance their crafting skills at the forges, workbenches, and the Superior Oven. The Craft-fair is also the location of the Cook's Guild Hall. 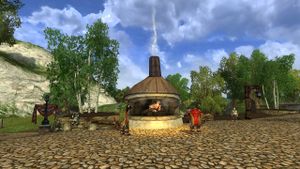 One of the few Superior Ovens in Eriador is located at the Craft-fair, making it a densely populated by cooks who want to prepare the tastier Artisan, Master, Supreme and Westfold recipes. 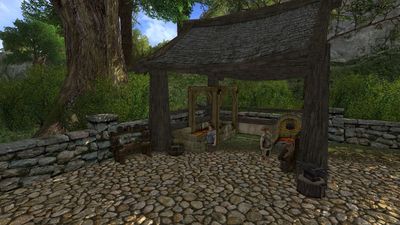 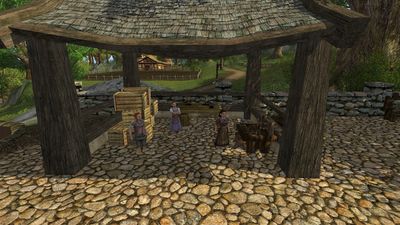