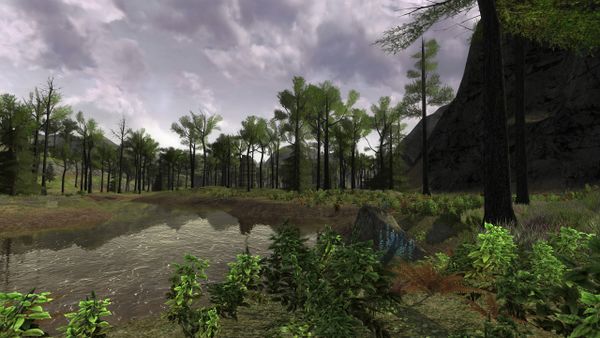 Meluinen is an area within the North Downs, in the southern region.

This area was once a lush land south of Kingsfell where Elves had settled in the refuge named Lin Giliath and the Arthedain town of Ost Ardúlin sat by the shore of lake Nen Harn. Now it is more of a marshland found between a rock and a hard place, with the orcs of Nan Wathren to the west and the stone-trolls of Taur Gonwaith to the east.

Meluinen is the base for many quests on pressing back the increasing threat of the Orcs, trolls, and the disrupted wildlife. Some basic services are found in Lin Giliath which has a grocer, Lore-master Trainer, and stable with local routes. There is also the library of Tham Giliath which is often visited by one of the oldest Elves of the Middle-earth, Lord Gildor Inglorion. 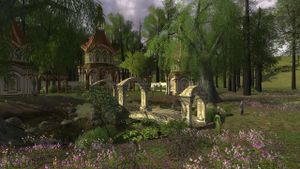 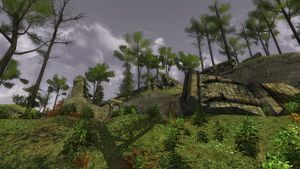 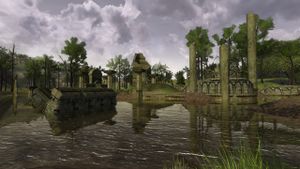 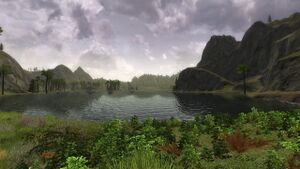 See "starting quests" and the locations for more quests
Starting:

The exact meaning of the name Meluinen is unknown but in Sindarin "Mel-" means "love", "uin" means "blue", and "nen" means "water". Also, Uinen is a Maia, the "Lady of the Seas", the spouse of Ossë. Possibly the name means "Lovely blue water", denoting the adjacent lake Nen Harn. — Uinen, Ossë 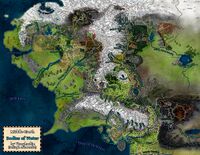