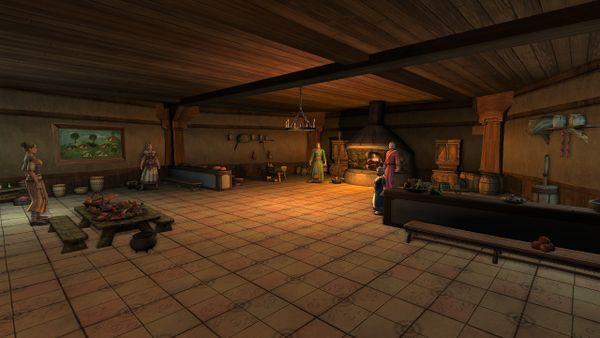 This is the home for the Cook's Guild where it is possible for Cooks to gain reputation and obtain exclusive recipes and items not possible to obtain by other means. Guild representatives are also found at other locations, see below.

The Cook's Guild rewards its fellow members with improved recipes from Expert to highest tiers; see the following vendors to claim them when you gain the required reputation level: