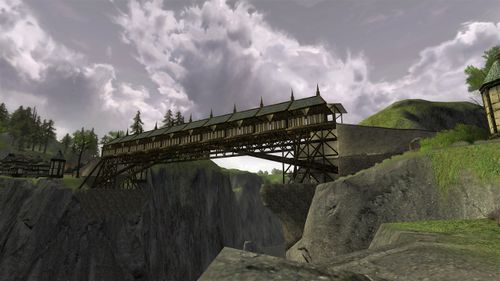 The Trestlespan is a landmark within Trestlebridge in The North Downs. [16.6S, 53.6W]

This once majestic stone bridge is now replaced by a temporary wooden bridge than span over the great chasm called Cirith Núr, with Trestlebridge at the southern side and Greenway at the northern. However. once the royal roads between the north and south of Arnor were heavily trafficked and this bridge served the renowned North-South Road.

After the downfall of the kingdom roads and bridges have withered but important junctions and bridges have also been under constant attack of the Enemy, Trestlespan included. At the southern abutment, under the bridge, Supervisor Beecher inspects its damages. At the northern abutment are found number of vigilant guards and Aggy Digweed is determined to defend the bridge and she invites travellers to join her cause with some quests. 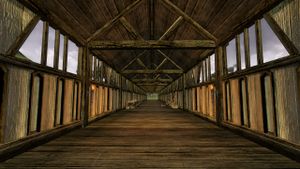 The following creatures are regularly attacking this area from the south-east:

The following mobs are found only during an Epic Quest Instance Volume I, Book 3, Instance: The Defence of Trestlebridge: 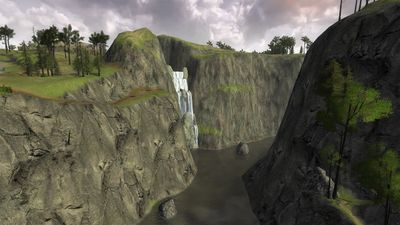 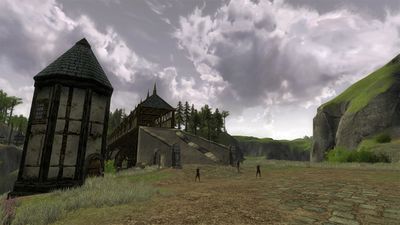 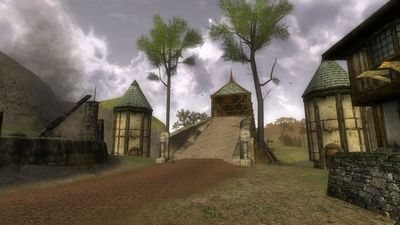 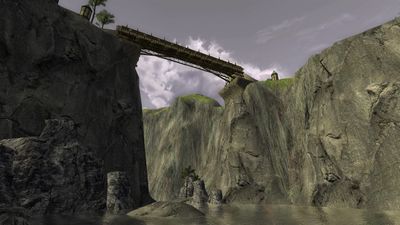