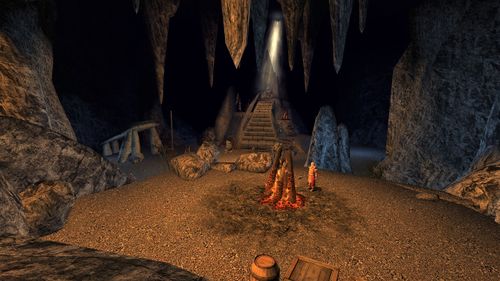 This damp, dimly lit cavern is host to an entire horde of Stone-trolls as well as a small contingent of Hill-men lead by an Angmarim who dons himself the "Troll-Keeper". It is they, who have stirred the trolls into attacking Lin Giliath and from within these caves they no doubt prepare their forces to march further on the North Downs.

After update 13, it is no longer recommended you have a fellowship for this dungeon. The quests and mobs inside can be done solo or with a group of 2 if need be. Still take caution for there are numerous trolls within. 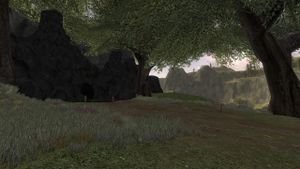 'Taur Gonwaith was once a shady vale to the south-east of Lin Giliath, but the trolls have despoiled it at the hands of their Angmarim masters.' — Quest text

The entrance is topmost. 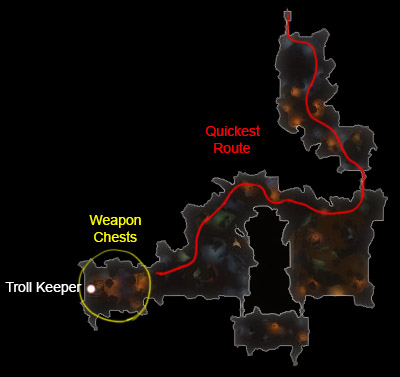 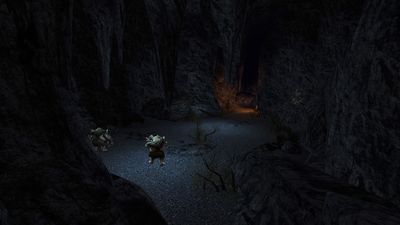 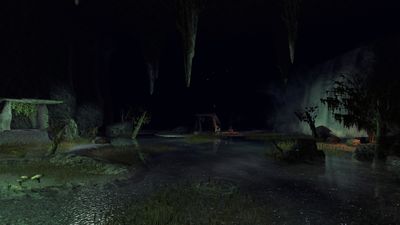 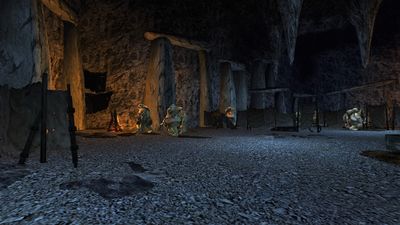 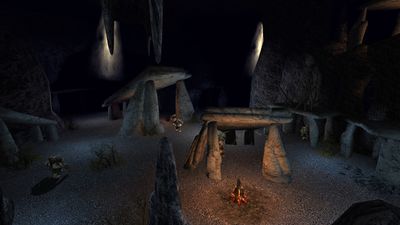 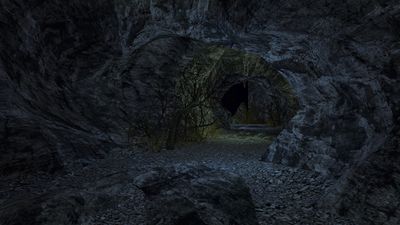