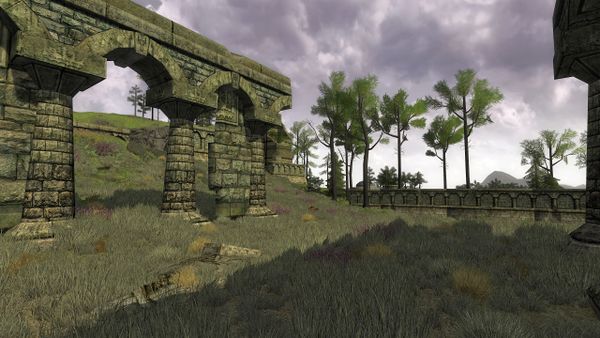 East of Amon Raith and its stable the old ruins of Minas Wrûn lie bare, just by the Kingsfell road. This was once a large and strong city named Henneth Rhún, built with heavy stone walls. Yet today stands here one of the Founding Stones of Arthedain's Five Towns. Today only foul creatures defiles the crumbled stones. 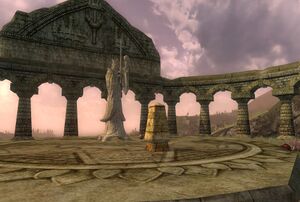 The Founding Stone of Henneth Rhún

"The city of Minas Vrûn once lay to the south of Fornost, on the eastern side of the pass at Amon Raith. The Lord of the city fell beneath the blade of Amarthiel, champion of Angmar." — Deed 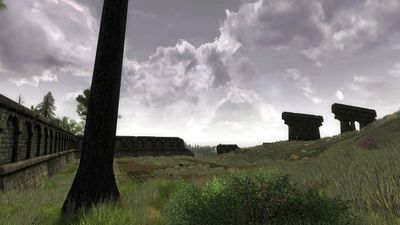 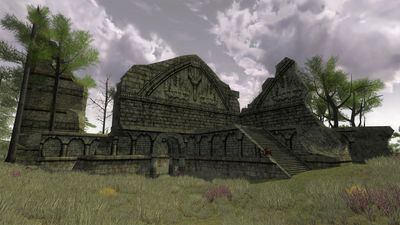 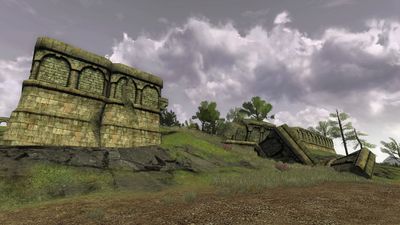