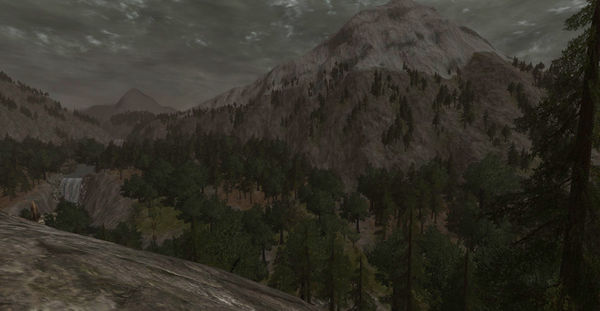 A view of the Ringló Vale.

The Quartermaster (Men of Ringló Vale) is a Barterer that can be found in the following cities in Central Gondor:

Reputation points can be acquired by completing Quests in Central Gondor.

Candúr, Laerind, and Arvaethor offer repeatable quests to build reputation (requires A Ruthless End):
If you have Acquaintance standing:

If you have Friend standing:

If you have Ally standing:

There are no skirmishes, instances or raids that give reputation points for this faction

There are no Tasks Bulletin Board that give this reputation