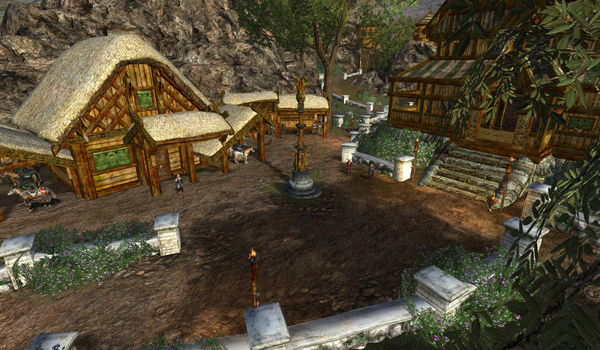 Hytbold is a settlement located within the Sutcrofts in East Rohan. [57.6S, 56.3W] Hytbold was recently burned down in an attack by Orcs from the East Wall. Rebuilding the town will allow access to class armor, special resource instances and more.

To start the rebuild of Hytbold and gain access to quests and NPCs:

The following services can be found within Hytbold as it's rebuilt: 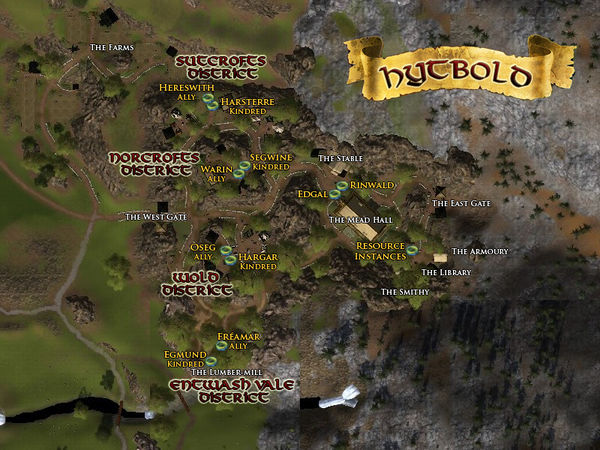