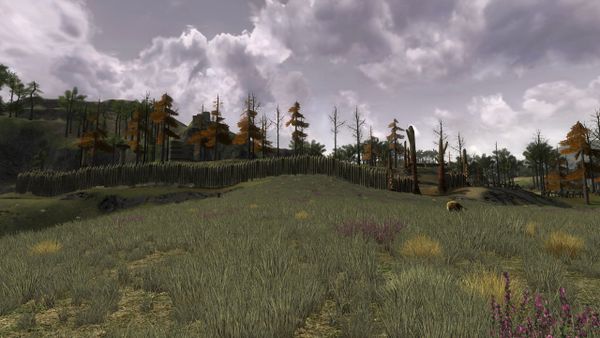 At a hill and toward the water stream in the south-west of Kingsfell orcs of the Ongbúrz tribe has set up camp. From here they raid the neighbourhood, the nearby Gatson's Farm but also as far as Meluinen to the south-east. The camp occupies both the hilltop, where one of the War-captains is found, and the meadow near the water where another War-captain and the Chieftain are found. In the southern section more War-captains are found. 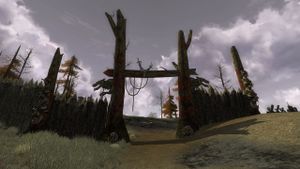 Be wary! These Orcs are of the Ongbúrz tribe out of Angmar. They are of a more cunning mind than you might expect of Orcs.
An Orc Defiler, skilled in the use of poisons, joined the ranks of the Ongbúrz. His presence makes the Ongbúrz an even deadlier enemy. The defiler hunts the spiders in the eastern Kingsfell for their venom sacs and the Ongbúrz smear this poison on their arrows and blades. 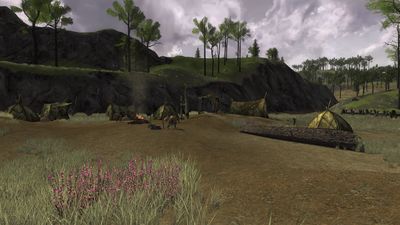 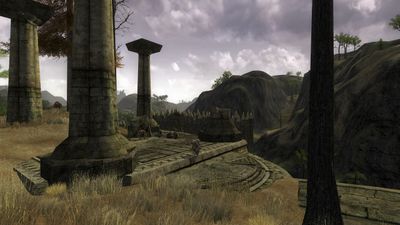 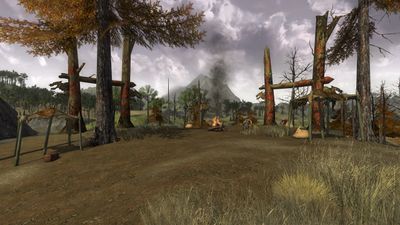