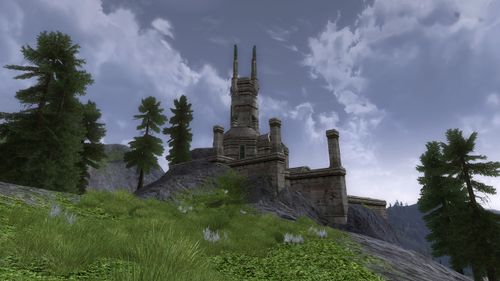 On a hilltop, high above Lake Evendim, lies the ruins of Tyrn Fornech. A good ride north-west of Ost Forod, with wilderness all around once guaranteed a serene resort, or a base for hunting in the woods and hills of this area. Now brigands are lurking around, maybe looking for treasures of ancient times as wargs and bears prowl the hills nearby.

Constructed before the original founding of Ost Forod, Barad Rath once stood as the furthest northern frontier in the region of Lake Evendim. Once Ost Forod rose to pre-eminence in the north Barad Rath declined in importance and is believed to have been used as an occasional retreat for members of the Royal family who could not find sufficient peace and isolation in the bustling courts of Annúminas or their estate at Tinnudir. — Deed text 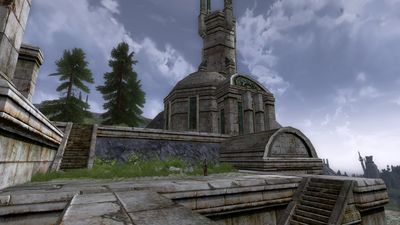 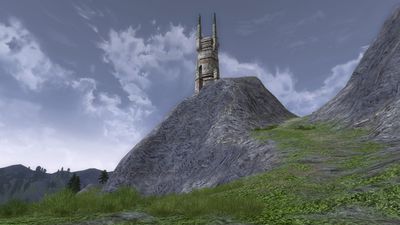