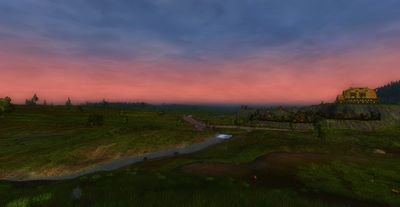 Kingstead is an area within West Rohan.

For nearly thirty years, from atop Edoras, beloved Théoden King has ruled Kingstead and the entire Mark. In recent months, Gríma Wormtongue's whispering counsel has made the once-beloved King increasingly feeble and suspicious. Now, word of his son Théodred's death has sunk Théoden into a dark and profound depression.

Home to Edoras and Théoden King, Kingstead is the first division in Western Rohan and focuses primarily on the untold stories of Éowyn as she struggles to send her people to safety in Dunharrow, far from the hostility growing on the plains of Rohan. Éowyn’s strength as both a leader and a shield-maiden will serve her well as you work alongside her to protect the people of Rohan.

It features Edoras, Dunharrow, The Dark Door, and the winding Stair of the Hold flanked by the mysterious Púkel-men.

Kingstead begins with a town preparing to evacuate, a theme that defines the remainder of the content in the division. While the White Hand’s influence is felt less this close to Meduseld, Kingstead still faces strong opposition from Saruman’s forces as well as a foe long-thought defeated in the form of grim Orcs of the White Mountains. As war weighs heavily on these lands, the Thanes and rulers of each settlement must either summon the courage to press on through dire times or be crushed utterly by the horrors of war.

Kingstead, royal Riding of the Mark, is among the most fertile and pleasant of all Rohan's provinces. Stretches of rich green grassland and farms are scattered between the rivers Snowbourn and Swiftwater, where the land grows damp and marshy, dotted with willow trees. 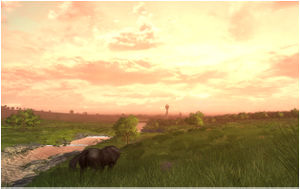 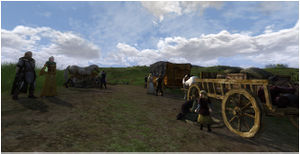 Behind Edoras, deep into the White Mountains, lies the valley of Harrowdale, once plagued by Orcs that were wiped out over a century ago by King Folca the Hunter. Some whisper, however, that not all the Orcs were slain, and that some are biding their time, waiting for a chance to exact vengeance upon the Mark.

These landmarks are located within Kingstead: 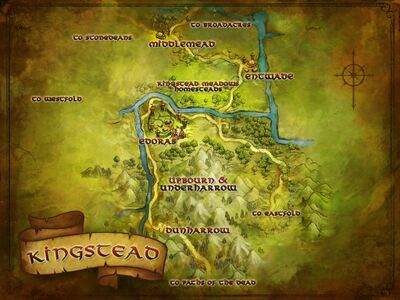 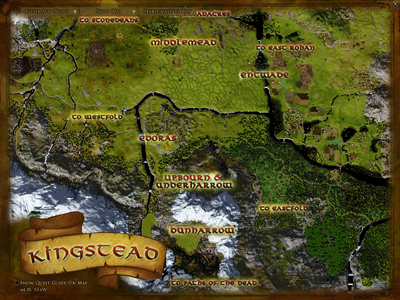 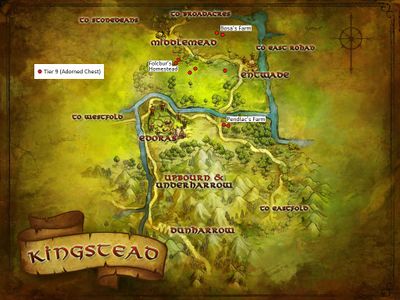