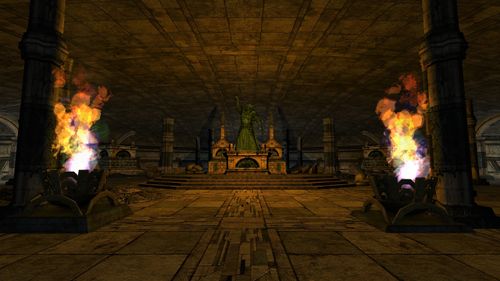 The tomb of Eärendur is the northernmost of all named tombs within Men Erain. It is found at a small islet of Lake Evendim, quite a distance from Annúminas where he once ruled as King of Arnor. Currently tomb-robbers have managed to break into the tomb where they are pillaging relics and lore of great value carelessly. 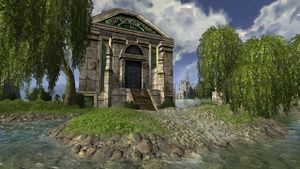 Eärendur was the tenth and last of the Kings of Arnor - after his death the kingdom of Arnor was divided by his contending sons into the kingdoms of Arthedain, Cardolan and Rhudaur. It was during this period that the capital was moved to Fornost, and the old city of Annúminas was finally abandoned after declining in importance for many years. — Deed text 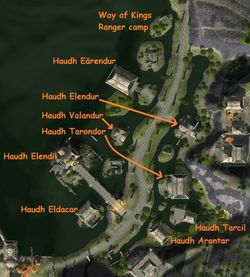 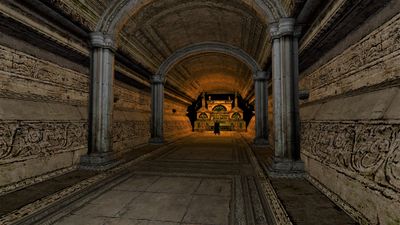