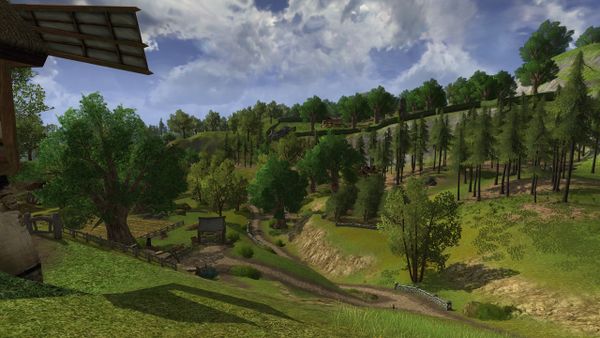 Bullroarer's Sward is an area within Evendim in the southern region.

This area comprises such legendary settlements of the North and Eastfarthing of the Shire as Oatbarton and Dwaling and would be a lovely farming area unless for the recent increase of goblins and the disrupt wildlife that now disquiet the otherwise so friendly hobbits. Now Dwaling is defunct, overrun by brigands and its residents are found in the Glass-blowers' Camp.

Bullroarer's Sward is located in the utmost south of Evendim, west of Brandywine River, and it connects to the Shire via the Northway. Being that Bullroarer's Sward is essentially an extension of the Shire, the quests here usually give reputation with the Mathom Society. The Northcotton Market draws most travelers to Oatbarton, but recent troubles have made this year's market an uncertainty. to The nearby Northcotton Farm (level 65 dungeon) is rougher, though still hobbit styled. Oatbarton is the main village and provides decent services as well as the only farmlands of Evendim.

The following settlements are found: 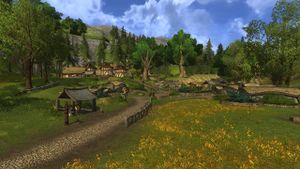 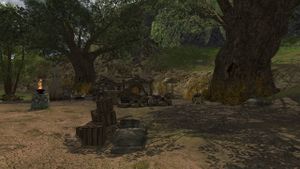 There are several landmarks located within Bullroarer's Sward:

See "starting quests" and the landmarks for quests
Involving: 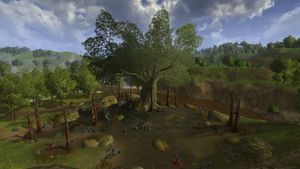 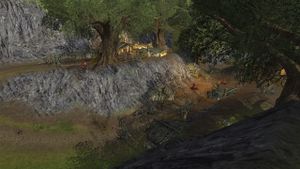 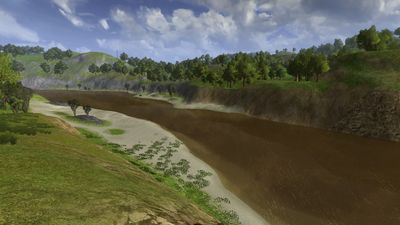 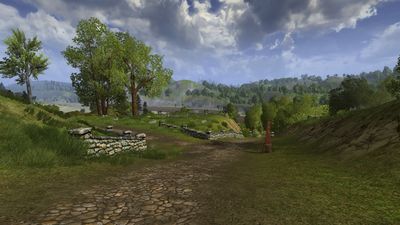 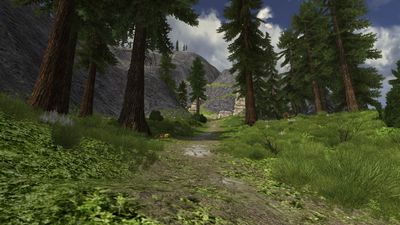 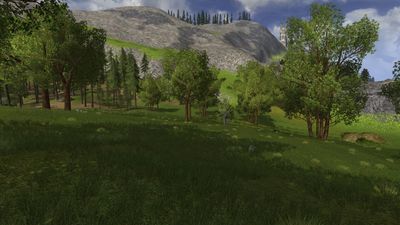