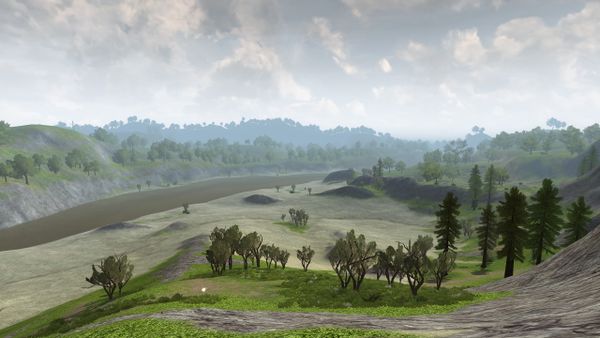 Barandalf is an area within Evendim in the south-eastern region.

Barandalf is Sindarin for "Brown Flat-lands" and is a long stretch of sandy beaches and rocky cliffs lining the Brandywine River from about Dwaling in Bullroarer's Sward northwards almost until High King's Crossing. It is largely uninhabited, though tomb-robbers are roaming the western hillsides. Once a year, repeatedly it so happens that Gilminuial meets a great storm and is wrecked at the strand of Barandalf. 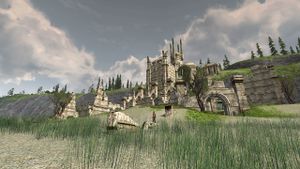 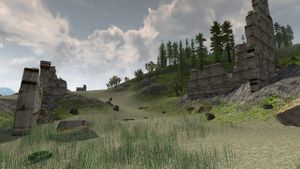 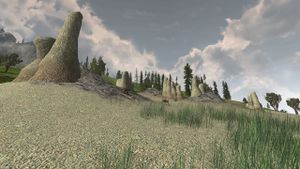 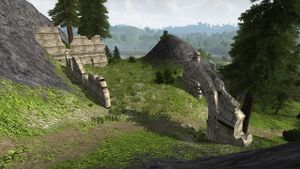 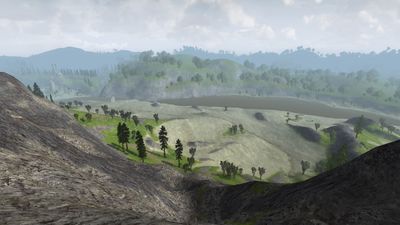 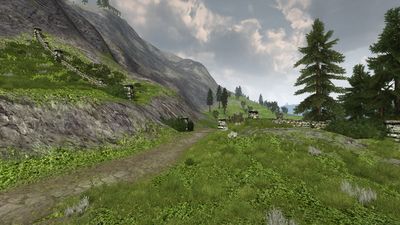 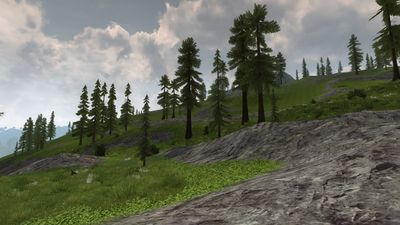 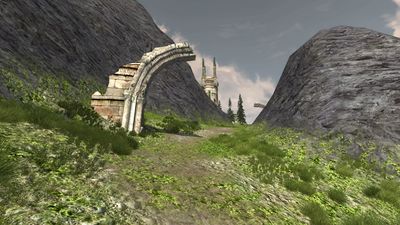 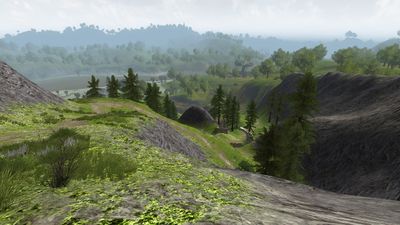 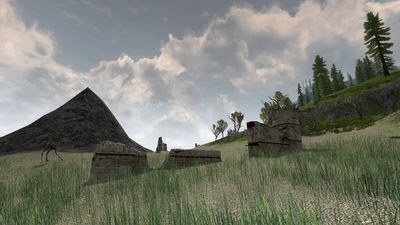