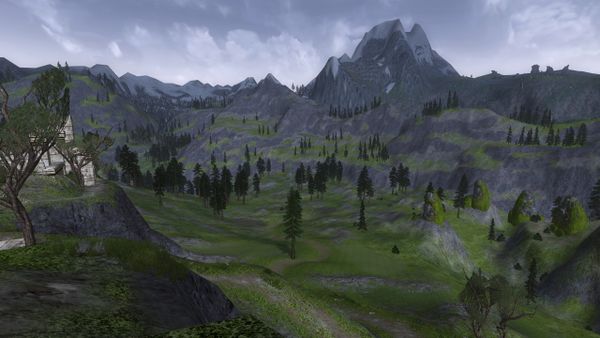 Tyrn Fornech is an area within Evendim, in the north-eastern region.

Tyrn Fornech (Sindarin for Downs of the North-spine) comprises the hilly area between Lake Evendim and the passage to Forochel, as well as the mountain ridges towards North Downs. The characteristics of the area are steep hillsides, deep forest valleys, and a dense wildlife with mainly bears and wolves; all in all a great area for hunters. Tomb-robbers are roaming and digging and have occasional small camps, goblins have set up camp in the far north, and finally Gauredain have set up camp in the wondrous Even-rills.

The settlement of Ost Forod provides good services, great crafting, and armament vendors for level 25 to 40. Quest givers hand out missions from bounties to riddles, from treasure hunting to gather-winter-store, whereof only a few are meant for fellowships. 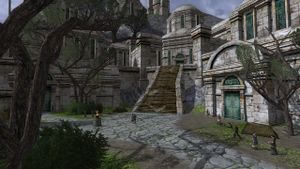 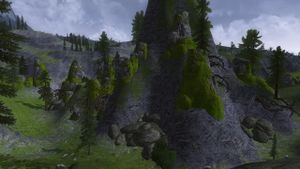 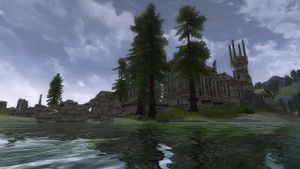