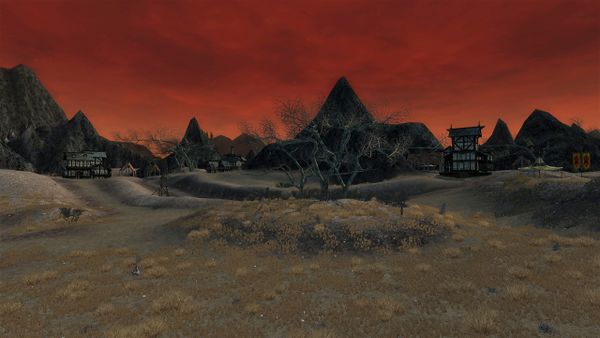 Himbar is an area within Angmar in the northern region.

In northern Angmar past the valley of the dead, Imlad Balchorth, and to the west of Nan Gurth, valley of Barad Gúlaran, are the outskirts of Angmar's seat of power. Himbar is an area which serves as a staging grounds and bulwark before traveling further west into Rhunendin and the fortress city of Carn Dûm. As is the case with the rest of Angmar, Himbar is a barren and nearly lifeless wasteland. What little flora that can be found here is either dead, dying, or rotten. There is nothing to be found in terms of wildlife outside of the skittering hordes of spiders descended from Bogbereth out of Torech-i-Bogbereth.

Along the main road which runs all the way from Carn Dûm to the North Downs in the southeast, are three bails, or encampments, which are used by the Angmarim to train their forces and fortify their grip on the area. Bail Cátharnakh and Bail Grundail in particular are command each by one of the infamous lesser wraiths, the Cargûl. Bail Dílas, at the foot of Rhunendin, serves as a checkpoint for the force of Angmar traveling into Carn Dûm. Beyond the Angmarim solders their pet Gertheryg, and the many spiders, bat-women, known as Merrevail can be found throughout Himbar and especially around their roosts in the northwest.

Tucked within the eastern mountainside of Himbar, is the hidden refuge of Gath Forthnír, a bastion of hope and the command center of the Council of the North lead by the ranger Golodir. Services found within the settlement include a stable-master, milestone, mailbox, Bard, Provisioner, Supplier, and various other vendors as well as a slew of quests associated with combating the forces in Himbar. 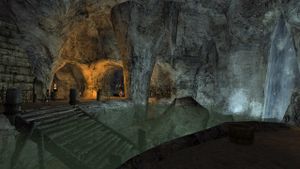 The following settlements can be found within this region:

These landmarks are located within Himbar: 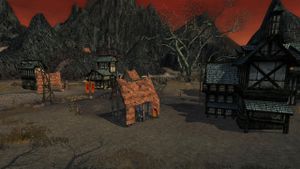 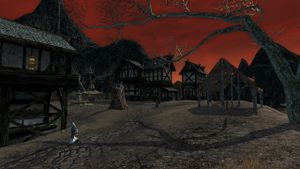 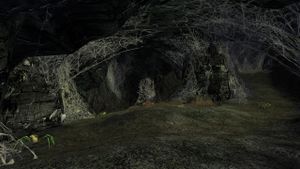 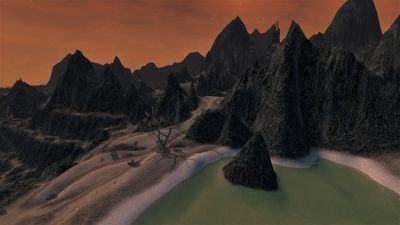 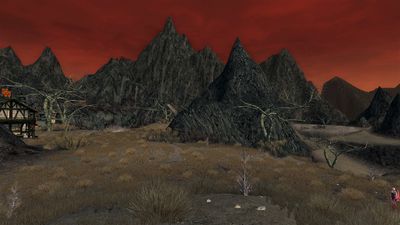 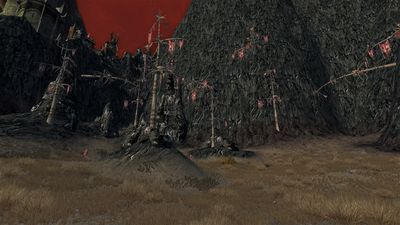 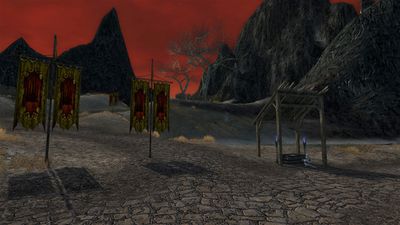 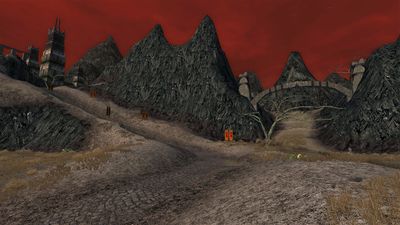 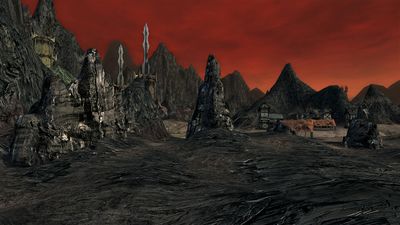 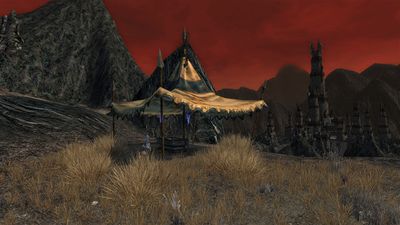