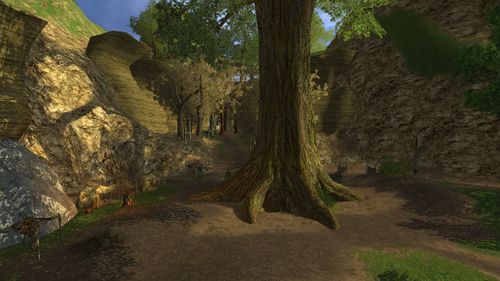 In the north-eastern corner of The Shire, in a hilly glade surrounded on all sides by steep cliffs, a tribe of evil goblins has settled a camp. Most probably these servants of Angmar has sneaked their way into Hobbit-land via the nearby road to Evendim. Now they are seeking to commit acts of violence against the nearby settlements of Scary and Brockenborings. 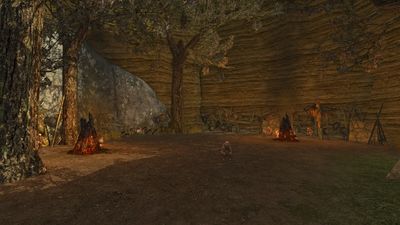 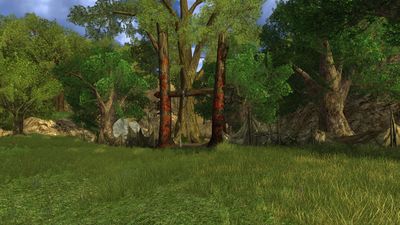 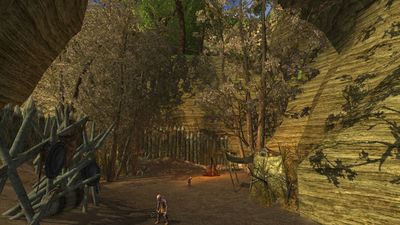 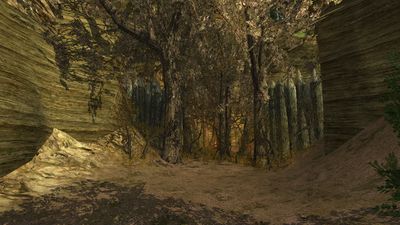