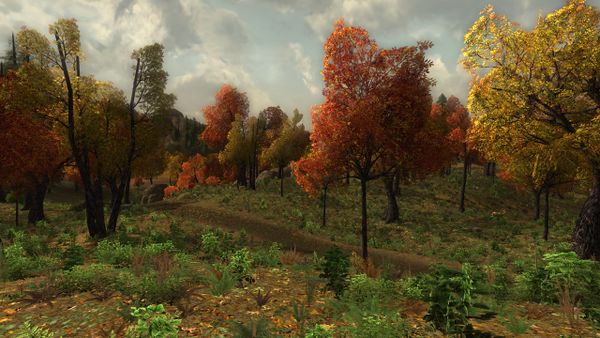 Nestled between the Hoarwell river and the Bruinen Gorges this woody area is fairly safe compared to the other areas of the Trollshaws, at least until reaching the elven refuge of Imladris. There is a mix of pine forests and autumnal forests throughout the area making for vibrant scenery. A wide array of wildife from elk to cave-claws make up their home in the area, some more destructive than others. On its southern edge lie the Arnorian ruins of Minas Agor, now occupied by hill-men and trolls. To the north, a rocky passage leads to the much more dangerous valleys of the North Trollshaws.

The Great East Road runs through the area, from the Last Bridge to Bruinen Gorges and beyond. Just south of the road the unlikely company of a dwarf and an elf have settled, at Barachen's Camp, that provides some minor services.

These landmarks are located within South Trollshaws: 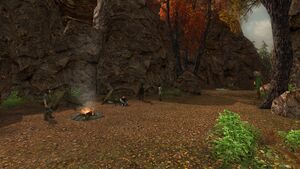 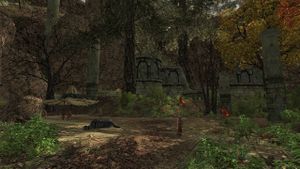 See "starting quests" as well as each location for more quests
Starting: 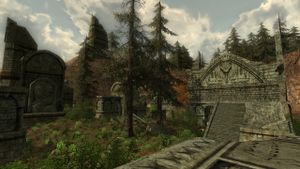 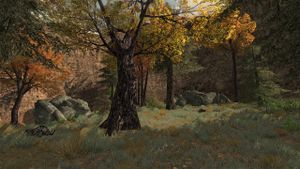 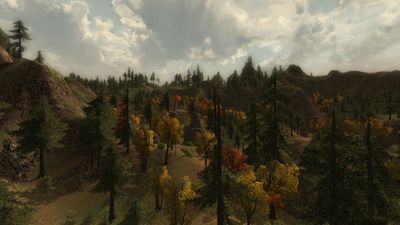 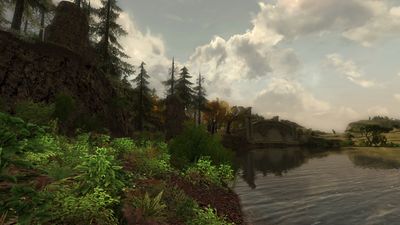 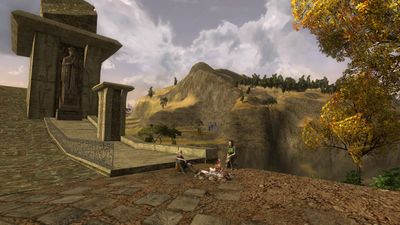 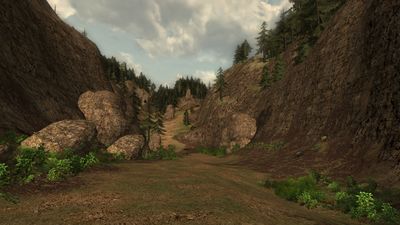 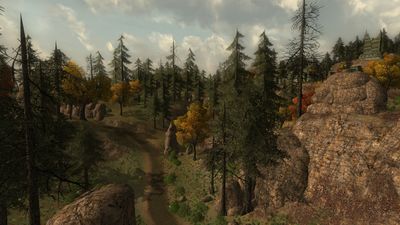 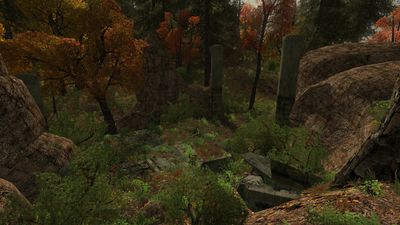 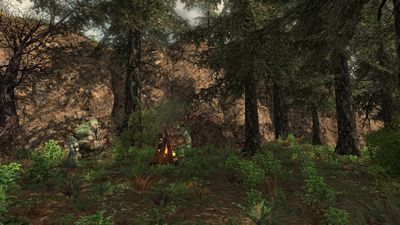