From Lotro-Wiki.com
(Redirected from Metalsmith's Guild)
Jump to navigation Jump to search 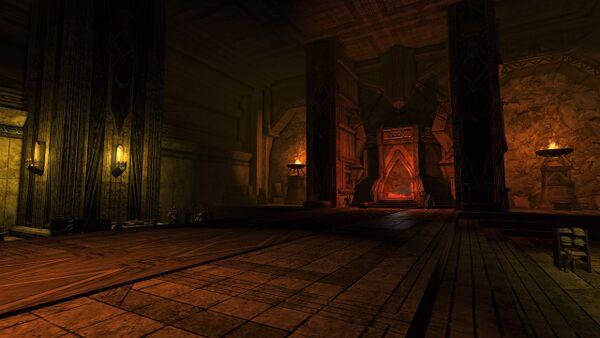 The original Metalworker's Guild-hall is found in Thorin's Hall - The Forging Hall, at its western wall.

This is the home for the Metalsmith's Guild where it is possible to gain reputation and obtain exclusive recipes and items not possible to obtain by other means. 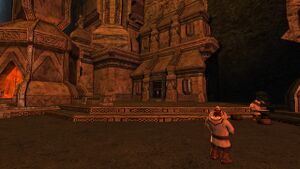 The Metalsmith's Guild rewards its fellow members with recipes from Expert to highest tier; see the following vendors to claim them when you gain the required reputation level: