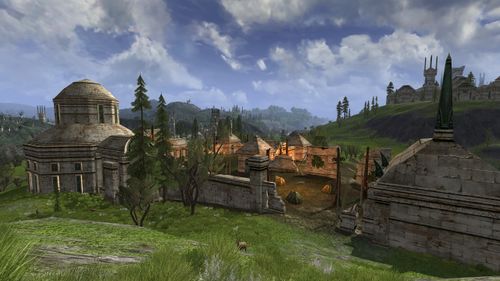 This old estate lies at a hilltop north of the road to the North Downs. These days a large host of goblins have taken to the ruins setting up bonfires and shrines as they desecrate the ruins.

In the north-eastern section +2 Dread is applied on visitors.

Constructed during the height of Annúminas' influence and wealth in the North, the estate of Tham Andalath became the largest in the Evendim Fields. It quickly became known as a symbol of upstart extravagance and was known for its excessively lavish events and its unabashed influence peddling amongst the lesser houses. — Deed text 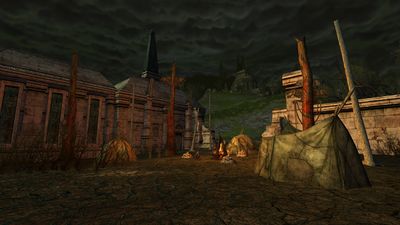 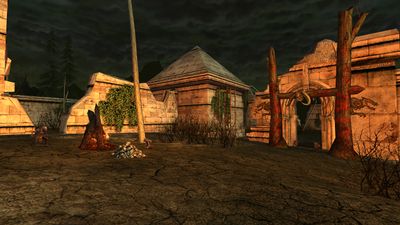 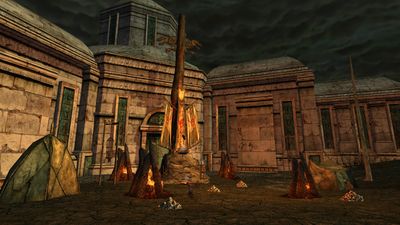 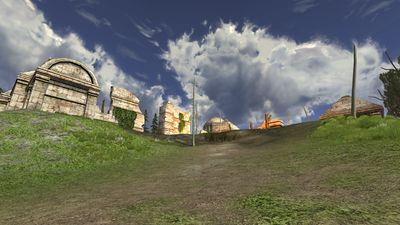