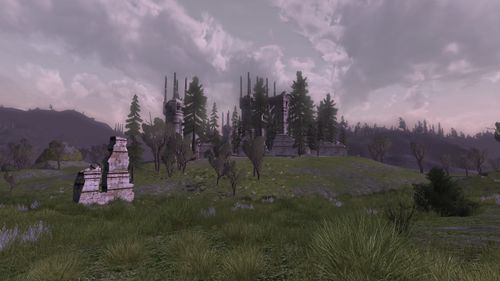 Located near the border to the North Downs, south of the main road, this old fortress once stood vigil. Shades who have broken their oath of duty now guard the ruins restlessly. Robbers have recently set up camp here as well where they defile the ancient history within the ruins.

Originally built as a fortress to oversee the approach to the Fields of Evendim from the east. Ost Heryn was allowed to languish during the long periods of peace that characterized those times. It was eventually purchased by a newly prosperous family of merchants and converted into a luxurious estate. Alas, the fortunes of Ost Heryn were sorely treated in later years when threats arose unlooked for from the East and it became a rich target of raiders and bandits. — Deed text 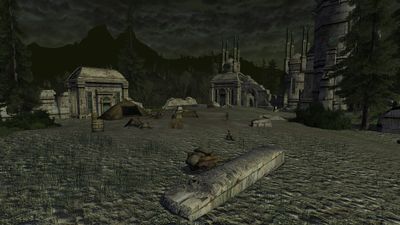 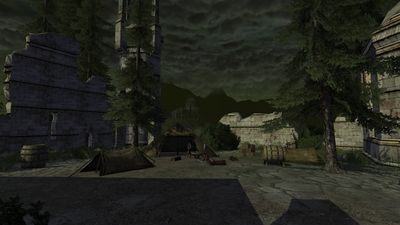 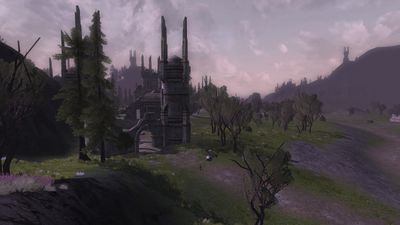 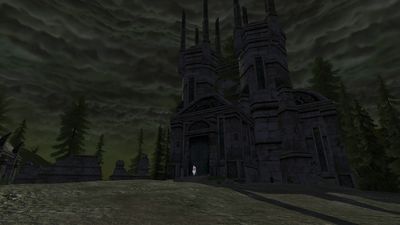 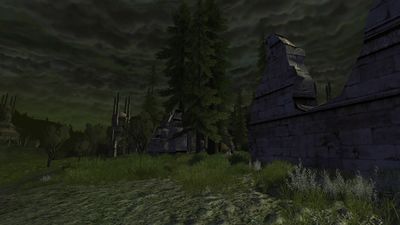