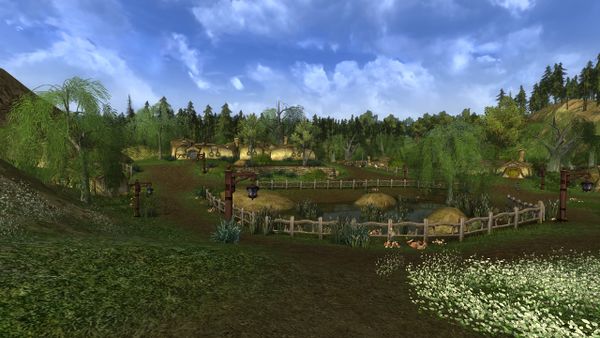 Frogmorton is a settlement located within the area of Hobbiton-Bywater in the Shire. [31.7S, 68.0W]

This village lies in the Eastfarthing of the Shire. Frogmorton gets is name from the marshy area surrounding the village, which is inhabited by a large density of frogs and toads. Visitors enjoy the tavern, the Floating Log Inn, and its supply of ales and foods, along with other supplies of use to travellers and adventurers. 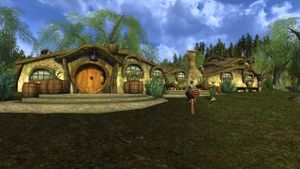 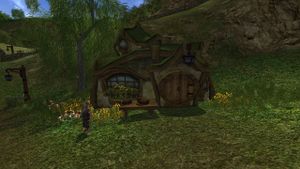 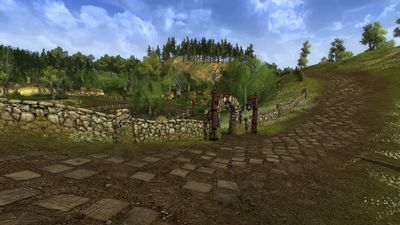 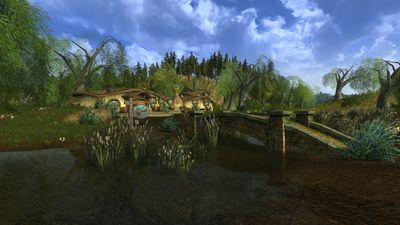 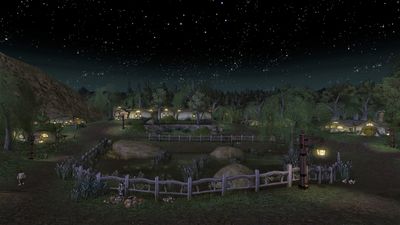 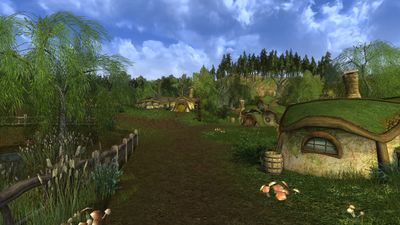 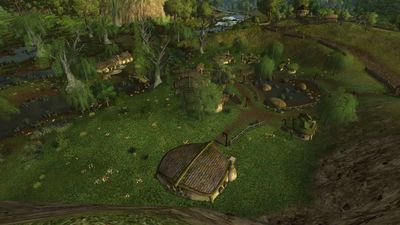