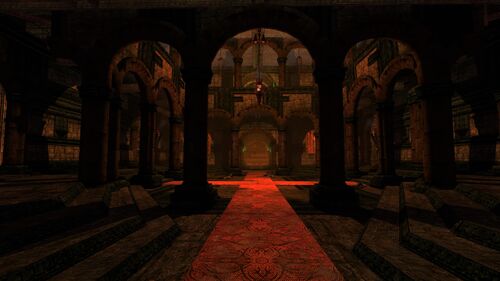 This Angmarim prison, guarded by orcs of the Tarkrîp tribe, is dark, grim and full of disease and pestilence due to all the rotting bodies that litter the floor. As a result, a number of vile pests have found their way into the halls and chambers of the prison.

You need the Sammath Baul Gate-key to enter this place. Upon entering in Session Play you play as an Angmarim Bloodletter Elder. 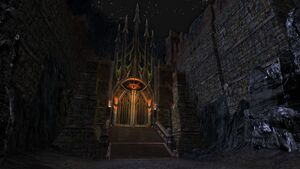 "Éin, the questioner left behind at Barad Tironn, revealed that Laerdan had been moved from Annúminas and taken to Sammath Baul in Angmar. Time is running short for the Elf-lord." — Instance Text

In Sammath Baul, the Elf-lord Laerdan was tormented, both in body and mind. Even Elves can only endure for so long, though Laerdan resisted to the last. When pain alone proved ineffective, Amarthiel turned to deception... — Instance Text 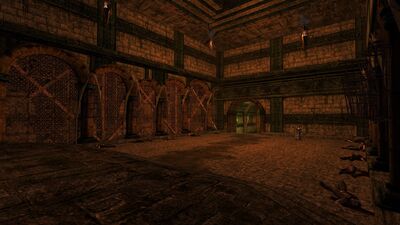 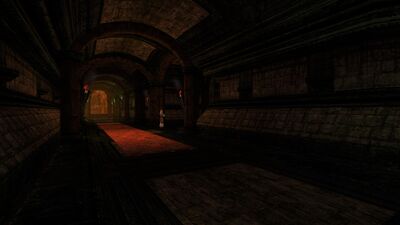 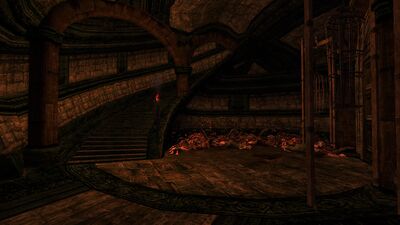 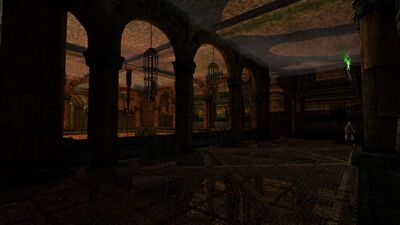