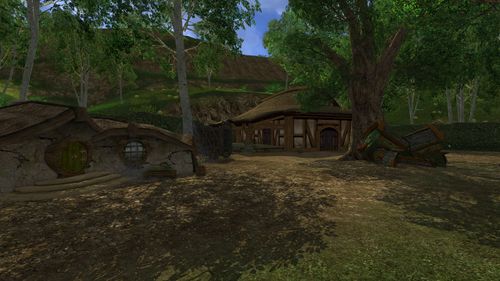 Once the respectable Odo Burrow cultivated a prosperous pipe-weed farm's farm, located along the Stock Road, west of Woodhall. When Odo died, his son Longo Burrow inherited the farm but has since abandoned the farm and it has fallen to ruin. Recently, Brigand Men have moved into the Shire and are using the farm as a staging area for their nefarious activities.

During the beginning of the introduction quests for hobbits this farm is overrun by spiders but eventually, after fightings one's way through, brigands captures the new hobbit and the story continues behind bars. 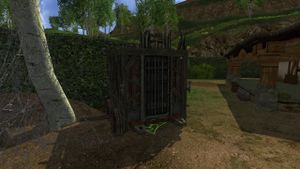 Old Odo Burrow once held the largest leaf farm in the Southfarthings, though it has now fallen to ruin. — Deed text 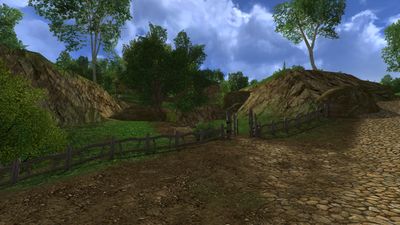 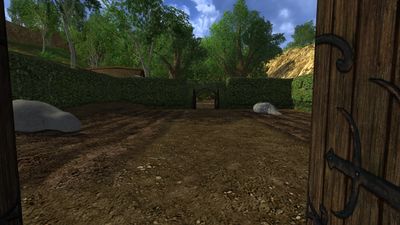 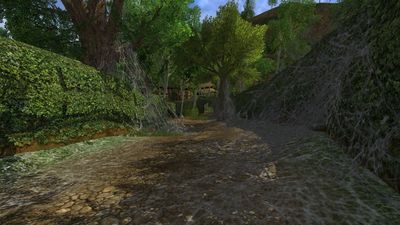 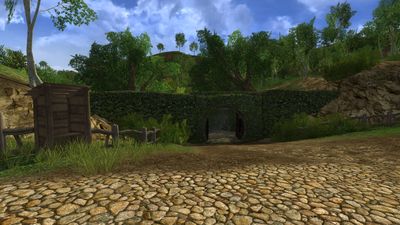