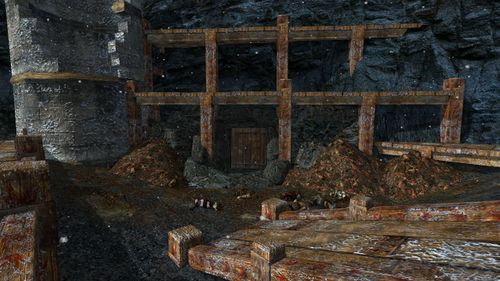 These tunnels are located in the western area, above the dirty opencast. During the introduction quests for dwarves and elves the noble elf Elrohir, son of Elrond, guards the place from foul Dourhands and creatures inside.

The following Mobs appears only during the Dwarf/Elf Introduction quests 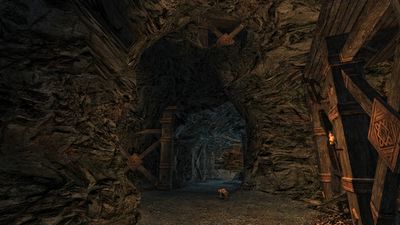 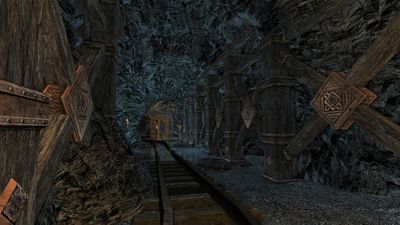