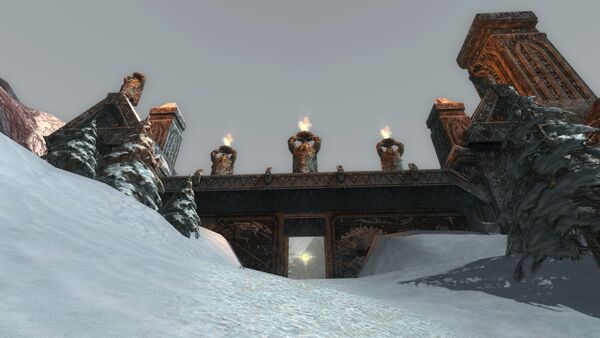 See each instance individually for more quests as well as tips and hints.
The following instances may be set to any level above their minimum; lower level characters may be brought in by a valid Fellowship.

See individual instance pages for loot drops at 140. As of U21.1.1, while the Helegrod instances scale to level 120, the loot drops do not. Lower level loot items, including armour sets for each class, are available from the Skirmish Classic NPC at any skirmish camp. These days the armours are wanted mainly for cosmetic purposes, but back in the early days they were wanted for their stats. Example images: