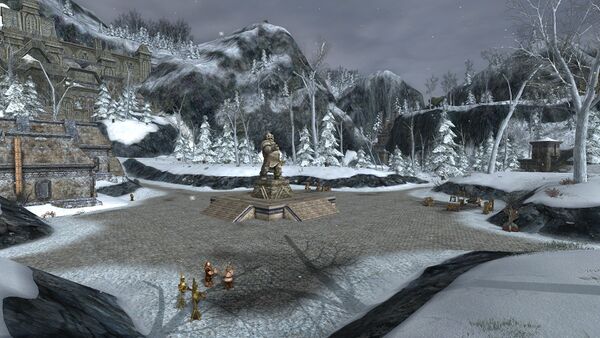 This courtyard is effectively the hub of Thorin's Gate: to the north is Thorin's Hall, to the east a road runs past Edhelion Watch and Refuge of Edhelion and beyond, to the west is the stable-master and Thorin's Hall Homesteads, and to the south runs the main road past Vale of Thrain and beyond. A compass card indeed.

Usually travellers pass the quite empty Frerin's Court in a hurry, except for some occasional adventurers heading for any of the few quest-givers. Or for its Reflecting Pool for yet another déjà vu. However...

During Summer Festivals this area suddenly hosts the left-overs of the crowds that come for the well-known Keg-hopping races that takes place in the stairs up toward Thorin's Hall. Also...

During the introduction quests for new Dwarf and Elf characters this courtyard is used as a temporary camp for Dwalin and his friends the Longbeards. They have arrived to start ... eeeh ... an epic story. During this period Frerin's Court is full of vendors, trainers and quest-givers. 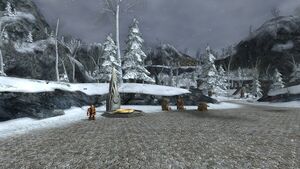 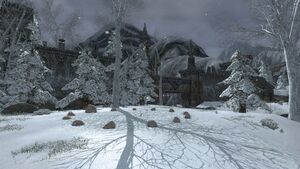 These deeds can be advanced by visiting Frerin's Court, after the introduction quests:

"This courtyard in Thorin's Gate area was named after the brother of the great Thorin Oakenshield. It leads to the entrance of Thorin's Hall to the north." — Deed

Frerin was the second son of Thráin II. He was slain in the Battle of Nanduhirion. 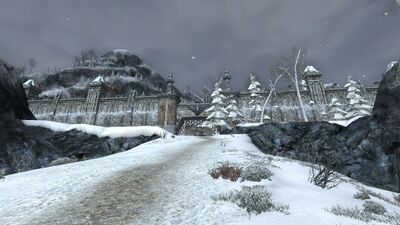