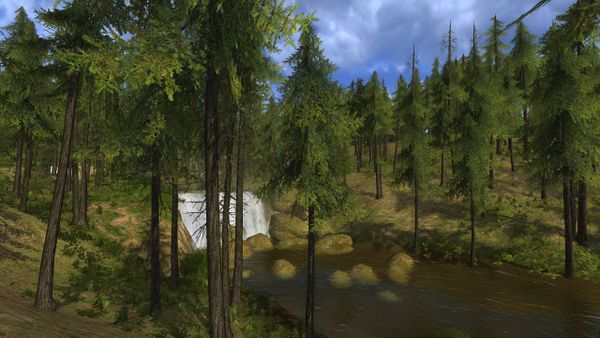 Bindbole Wood is an area within the Shire in the northern region.

This large area north to north-east of the Hill is chiefly a forest full of wild-life and goblins, troubling peaceful hobbits and careless travellers. Its main road connects the wood-workers' village of Overhill with Hobbiton in the south and Brockenborings to the east. Basic supplies and crafting facilities are available in Overhill. 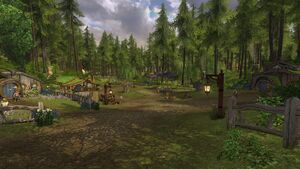 These landmarks are located within Bindbole Wood: 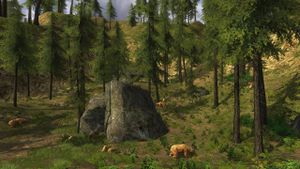 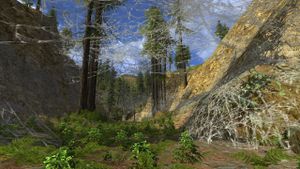 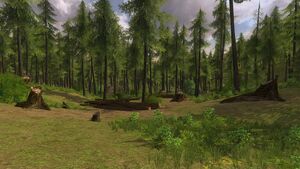 A 'bole' is a tree-trunk, so the wood's name 'Bindbole' suggests a dense and tangled forest. No map shows the northern limit of Bindbole Wood, so nobody knows how extensive it once was. However, given that much of the Northfarthing, to the north, was either farmland or moorland, the wood was presumably relatively small in size.

Note that many sources give the name of this wood as Bindbale, but 'Bindbole' is definitely the original spelling. However, Tolkien himself seems to have interpreted the name 'Bindbale' on at least one occasion, and apparently considered it to be somehow meaningful. In this sense, the name possibly refers to the nearby croplands in some way (to 'bind a bale' is to bring harvested crops together into a bundle or package). - lorebook 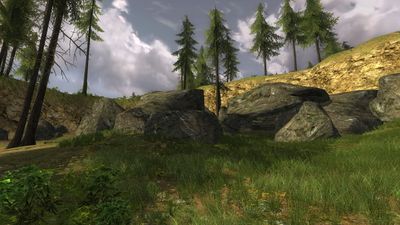 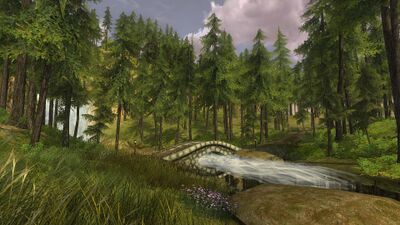 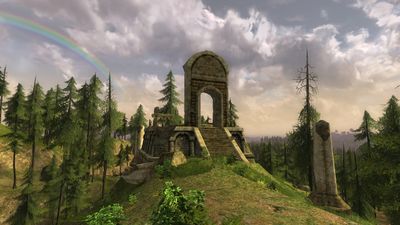 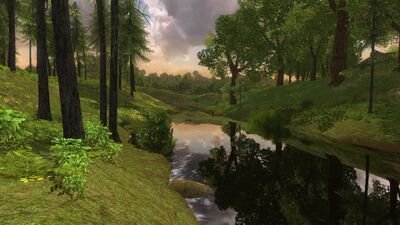 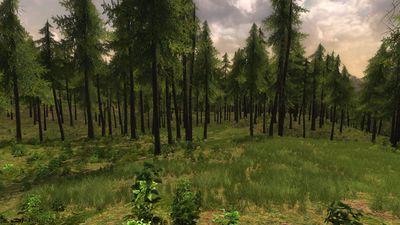 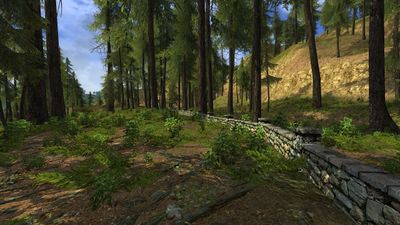 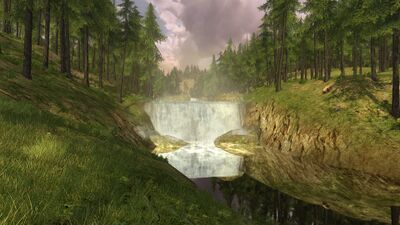