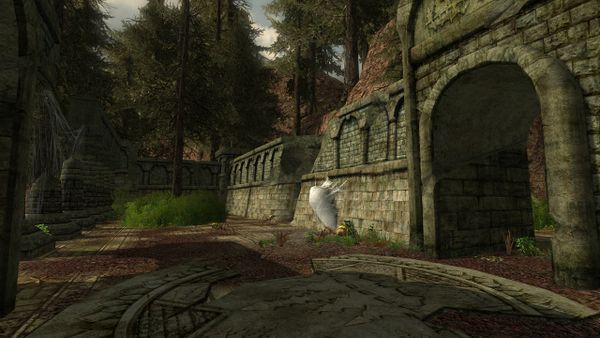 Trapdoor Lair is a landmark within North Trollshaws, in the Trollshaws. [26.1S, 18.6W]

To the north of the Wovenvales lies the ruins which now are known as Trapdoor Lairs. It is here that the strongest of the Trapdoor brood make their home, diligently protecting their queen as she works to create more of their vile clutch.

Of the larger spiders in Middle-earth, it seems that some have descended from a particularly dark and evil brood. Among these creatures, it is not unheard of for them to possess a cunning intelligence and even the power to speak in the languages of Men. It is rumoured that one such creature has made this ancient ruin its lair. - Deed text 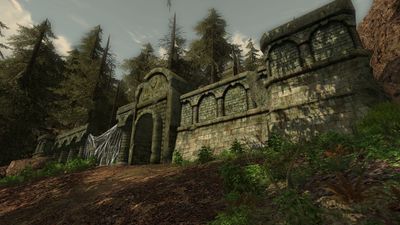 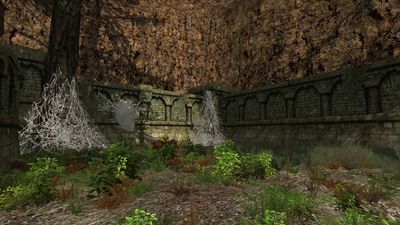 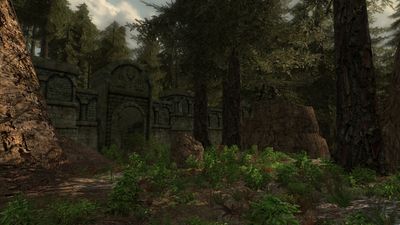