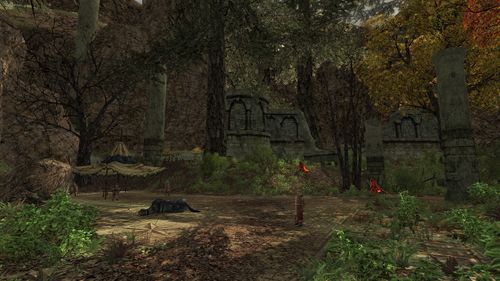 Minas Agor is a landmark within South Trollshaws in The Trollshaws. [36.8S, 19.2W]

In a south-eastern pocket in the mountains the ruins of Minas Agor are now home to trolls as well as group of hill-men. Small dangerous gorges lead south from the Great East Road to this location, guarded by wolves and trolls.

Minas Agor itself comprises not only the ruins but quite a large area of rocks, forest, and narrow paths. Beware, for among the trolls & hill-men a handful of Cargûl are searching the area and pose a much greater threat than the aforementioned. 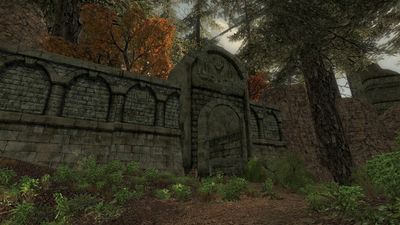 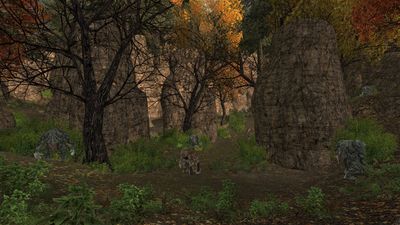 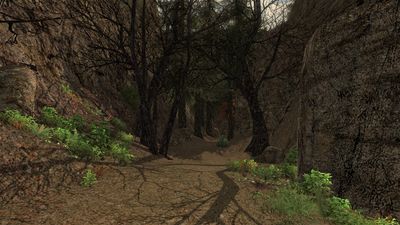 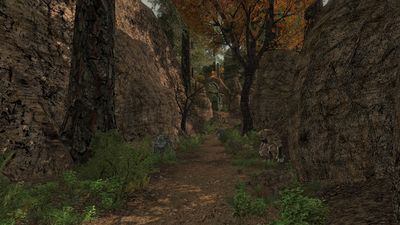 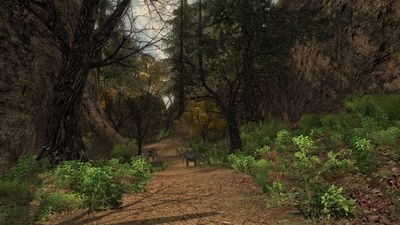