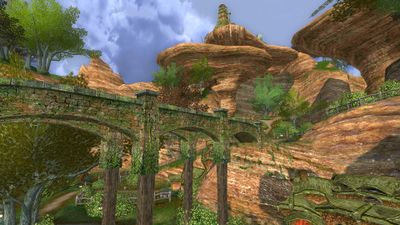 Maur Tulhau is a small Hobbit settlement in the west of Gloomglens in Enedwaith. The entrance to the village is at [62.5S, 23.2W]

Its name translates roughly as 'Great Hole' (maur meaning large or great, and tulhau hole or burrow). This somewhat parallels the name of another major hobbit settlement - Michel Delving.