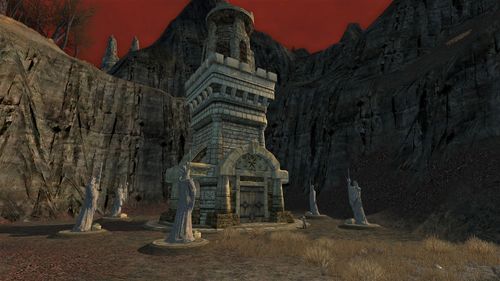 In the south-eastern corner of Angmar this ancient armoury of Arnor is found, a tower surrounded by seven statues. However, the swords that were once placed upon the pedestals at the feet of the seven Kings are taken, most likely by Hill-men of Rhudaur. A lone Dúnadan Ranger, lore-master Nethraw, has long studied the mystery of those statues and this place. He is determined to recover the swords, and discover what awaits inside the armoury. He can only hope that the evil men who wielded the sword no longer walk the passages within.

The tower interior can only be entered during the quest instance given after recovering the seven swords.

The following creatures are found inside the related quest instance: 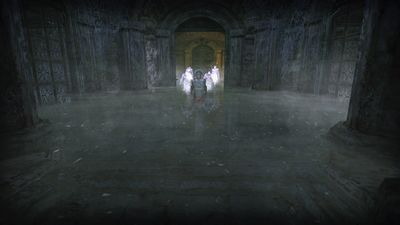 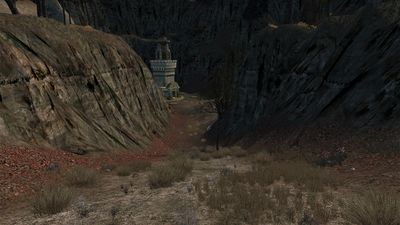 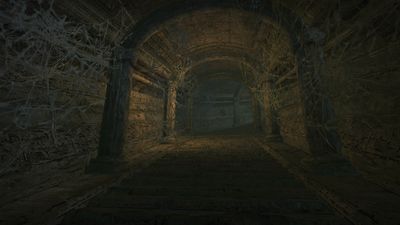 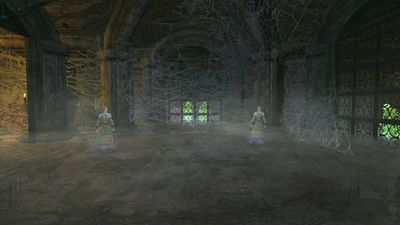 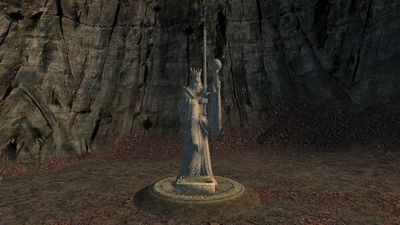